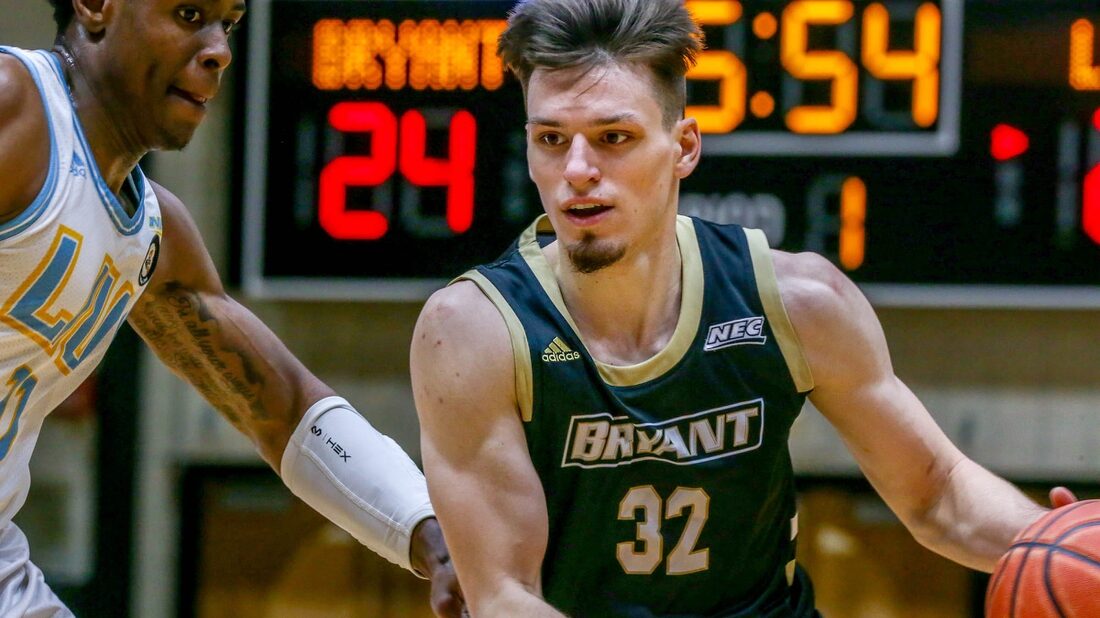 The First Four matchup between #16 seeds Wright State and visiting Bryant on Wednesday will be a battle between a team with little NCAA Tournament history, and a team with no history at all.

Wright State (21-13) will be making its fourth NCAA appearance. The Raiders are winless in three previous trips, with the latest being a 73-47 first-round loss to Tennessee as a #14 seed in 2018.

Despite winning its last five games and capturing the Horizon League title by beating top seed Cleveland State in a semifinal and Northern Kentucky in the championship, Wright State landed in the First Four.

If there’s a silver lining, it’s that the Raiders will have a home advantage playing in Dayton, Ohio.

“I don’t like being a #16 seed,” Wright State coach Scott Nagy told the Dayton Daily News. “Obviously, every seed lower just makes it much more difficult to win. But I thought we were going to be a 16. I like the fact we’re playing in Dayton and can get some of the jitters out and maybe win. Hopefully, all these Dayton fans will cheer us.”

On the other side, Bryant made the Division I bracket for the first time ever.

The last time Bryant played in an NCAA Tournament was when it was a Division II program in 2008.

“Because of the fact we both finished early, I think this game was locked in for a while,” Bryant coach Jared Grasso told the Providence Journal. “So my gut feeling was that this would be locked in, so we had a scout locked in already.

“We haven’t finished our preparation, but we know enough about (Wright State’s) style that we have a pretty good idea what they’re about. They’re a good team. They’re big, they’re physical. We have our work cut out for us, but we’re going to compete like we have all year. I know our guys will go hard and be excited.”

The winner advances to play top-seeded Arizona in a first-round South region game in San Diego on Friday.