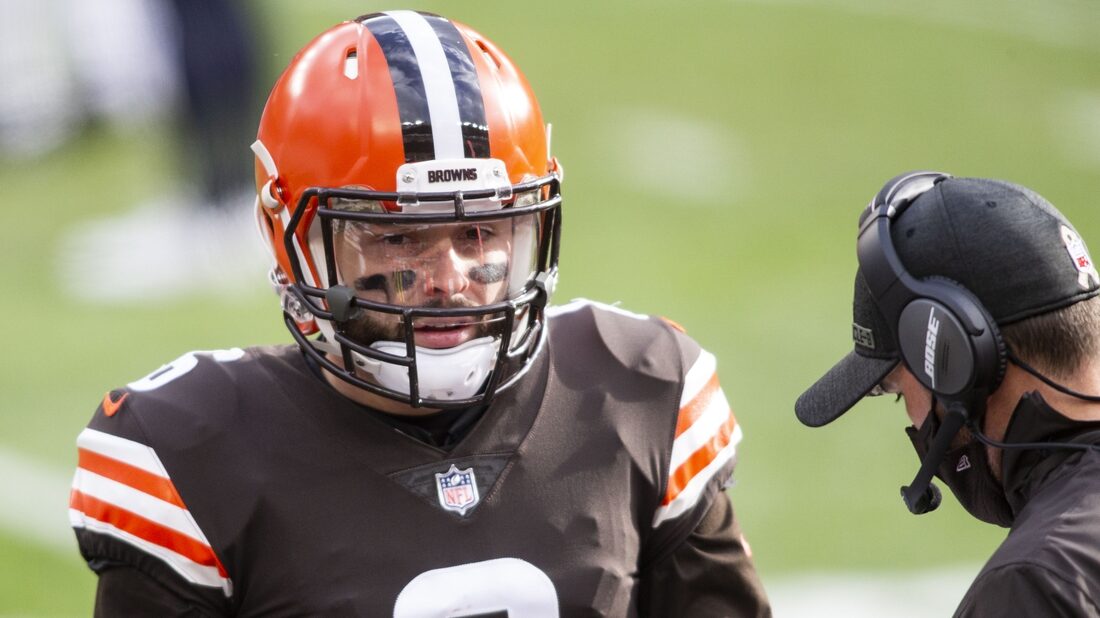 “I think everyone understands the situation, and we’re hoping that it is resolved soon,” Stefanski said.

The Browns used the #1 overall pick in the 2018 NFL Draft on Mayfield and picked up his fifth-year option at $18.86 million last April. The size of his guaranteed contract could be holding up a trade.

After a subpar 2021 season, in which Mayfield attempted to play through shoulder, heel, knee and groin injuries, the Browns engineered a blockbuster trade for Watson, which included sending three first-round draft picks to Houston.

They already signed Jacoby Brissett to back up Watson.

“It’s a unique situation,” Stefanski said. “We’ve got to see how it plays out. I think of all of us would love an answer yesterday, but that’s not the reality of it.”