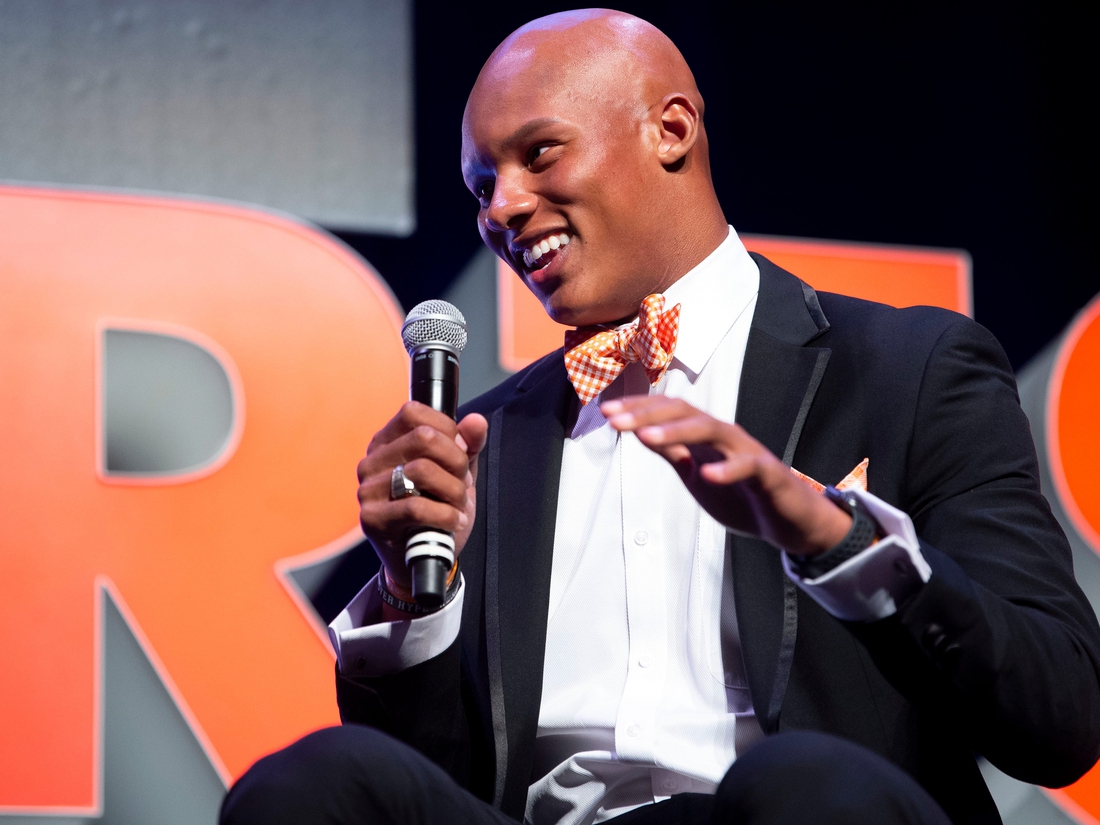 The Cleveland Browns are continuing their overhaul at quarterback by signing Josh Dobbs to a one-year deal.

The Pittsburgh Steelers selected Dobbs in the fourth round of the 2017 NFL Draft. They traded him to the Jacksonville Jaguars in September 2019 for a fifth-round draft pick, then re-acquired him off waivers a year later.

Dobbs, 27, spent the 2021 season on injured reserve with a toe injury.

He has seen limited action in his NFL career, appearing in six games with the Steelers. He completed 10 of 17 pass attempts for 45 yards with an interception.

Watson still faces the potential of punishment by the NFL as he faces lawsuits filed by 22 women who allege sexual misconduct. Prosecutors in Texas declined to file charges.

In this article:cleveland browns, Jacksonville Jaguars