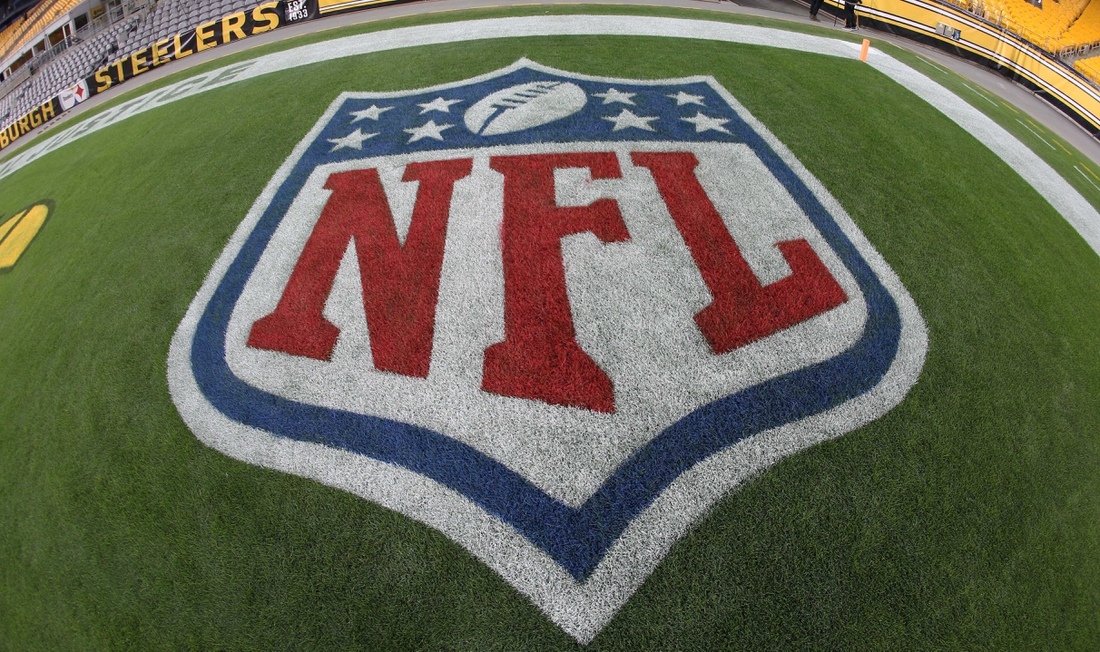 The brother of Cleveland Browns linebacker Jeremiah Owusu-Koramoah was found dead in Hampton, Va., and police said they are investigating his death as a homicide.

Joshua Emmanuel Owusu-Koramoah, 23, was found dead Tuesday inside a home in the city. Police said there was evidence of a fire in the home and began to look at the incident as a homicide on Wednesday.

The local Daily Press said the victim lived in the home.

Owusu-Koramoah was a reserve linebacker at William & Mary and studied chemistry. The newspaper said he had been working as a science teacher at Hampton Christian High School.

Jeremiah Owusu-Koramoah, 22, played at Notre Dame and was a second-round draft pick of the Browns in 2021. He played in 14 games (10 starts) as a rookie.