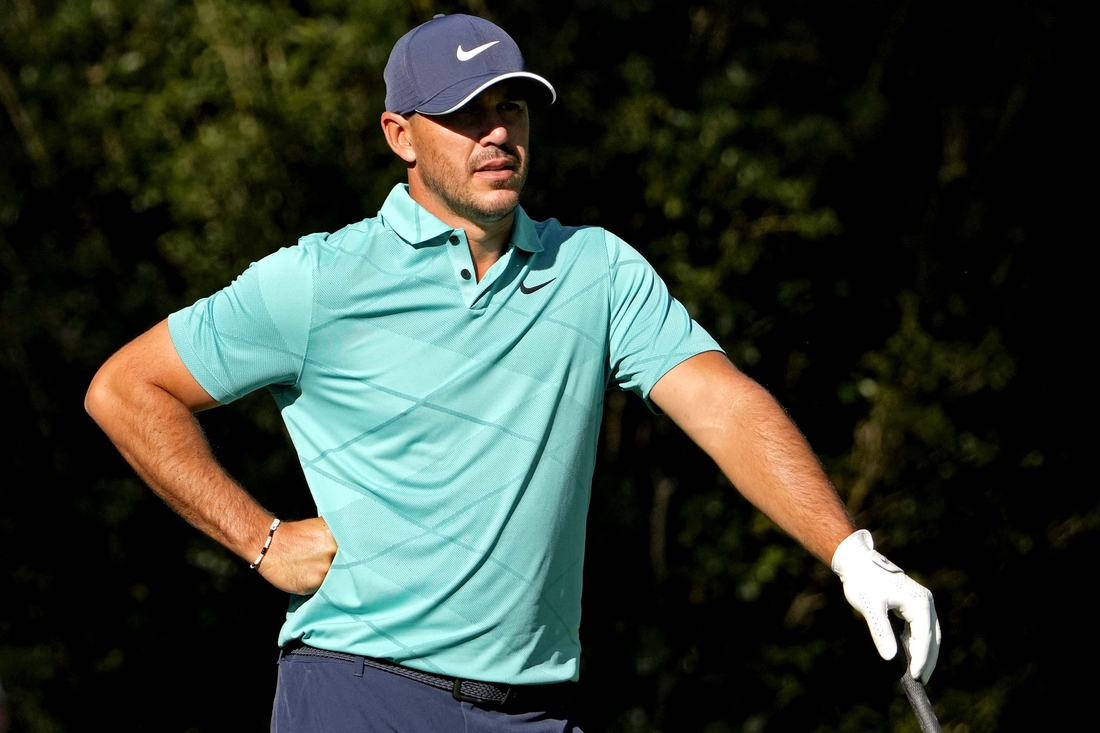 Satoshi Kodaira replaced him in the field for the tournament, which is the final tune-up before next week’s PGA Championship.

Koepka, 32, has faced wrist, knee and hip injuries over the past three years and has struggled in 2022. He missed the cut at both the Masters and The Players.

He hasn’t played in a tournament since the Masters in early April.

It wasn’t clear Wednesday whether Koepka would play next week at the PGA Championship at Southern Hills Country Club in Tulsa, Okla.

Koepka won the PGA Championship at Bellerive Country Club in 2018 and at Bethpage Black in 2019 — two of his four titles in majors.

He has fallen to #16 in the world golf rankings.