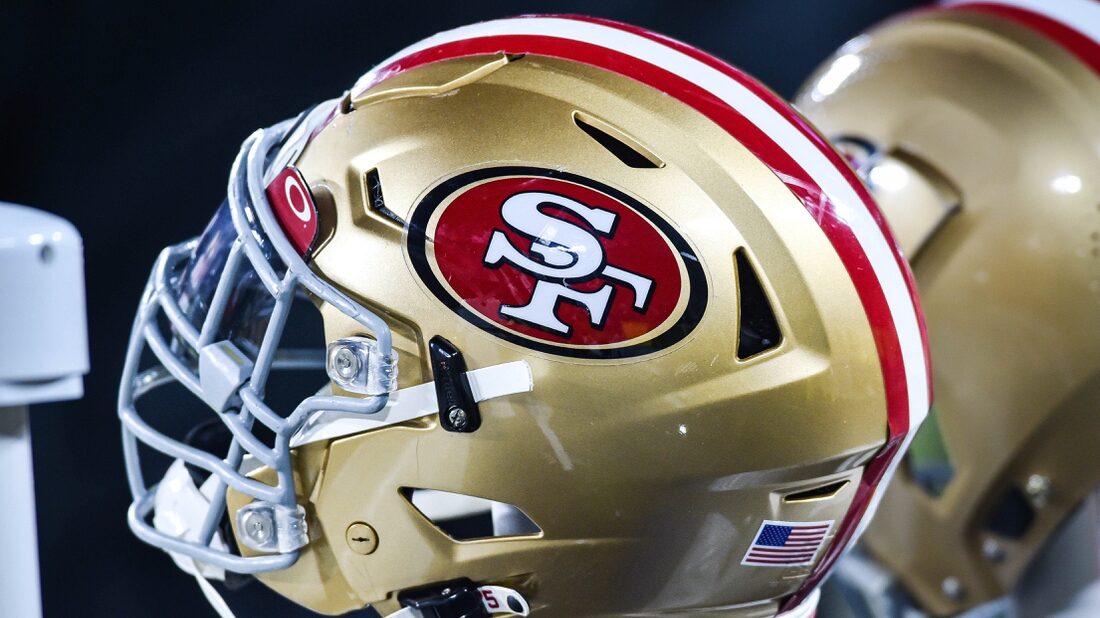 Riddick interviewed for the Pittsburgh Steelers’ general manager opening earlier this week, further hinting at a shakeup at ESPN.

Griese fills a vacancy on the 49ers’ staff that opened when Rich Scangarello exited last month to become the offensive coordinator and quarterbacks coach at the University of Kentucky.

The 49ers are coming off an NFC Championship Game appearance. They are expected to trade starting quarterback Jimmy Garoppolo and elevate Trey Lance, the #3 overall pick in the 2021 draft, to take his place.

In this article:San Francisco 49ers