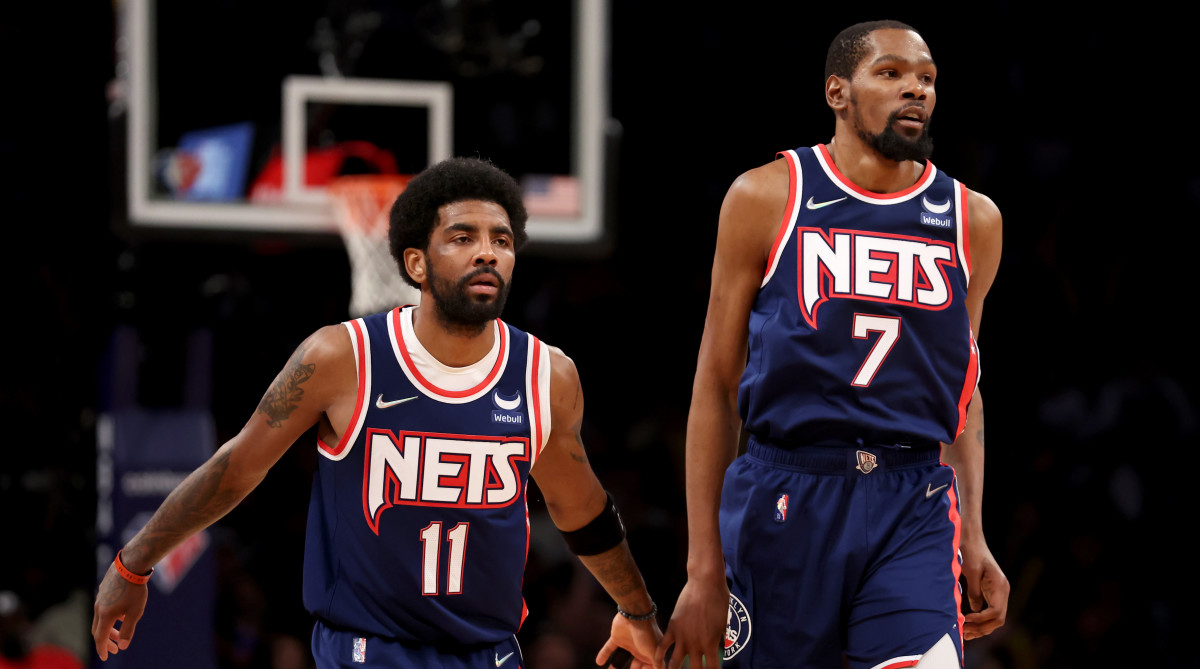 The NBA’s offseason started off with a bang with Kevin Durant requesting a trade from the Nets with four years still remaining on his deal. What happens next for KD? Where did it go wrong in Brooklyn? And will anyone trade for Kyrie Irving? Our writers weigh in.

Howard Beck: That it makes zero sense. Yes, we know Durant is friends with Kyrie Irving. Yes, we know Kyrie was irked over his failed extension talks with the Nets–and the Nets’ crazy insistence on him being more committed to the team. But it’s absolutely bizarre to me that Durant would sever his relationship with the Nets over the Kyrie situation, which was created entirely by Kyrie. Maybe there are other factors. But that’s the only one we know as of now.