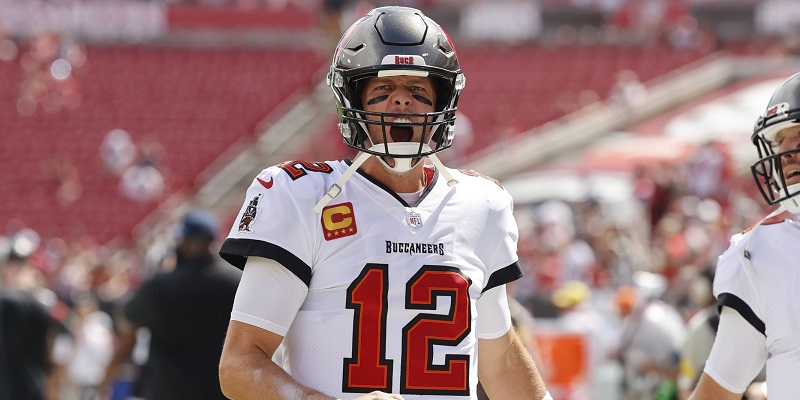 Tom Brady won’t walk into Gillette Stadium on Sunday night to face his former team with much uncertainty.

Brady told ESPN’s Jeff Darlington he knows “exactly how it’s going to be like” to play against the New England Patriots in front of a fan base that idolized him for decades.

“Oh yeah, I know exactly. I can envision everything.”

The Tampa Bay Bucs quarterback declined to share what the emotions will be, but when asked directly, reiterated that he has already played the moment out in his head to the point where he has little doubt about what his feelings will be.

And he hasn’t done so out of some sense of nostalgic curiosity. No, Brady has done so to prepare himself to perform at his maximum level.

“I want to help it prepare for, ultimately, my performance.”