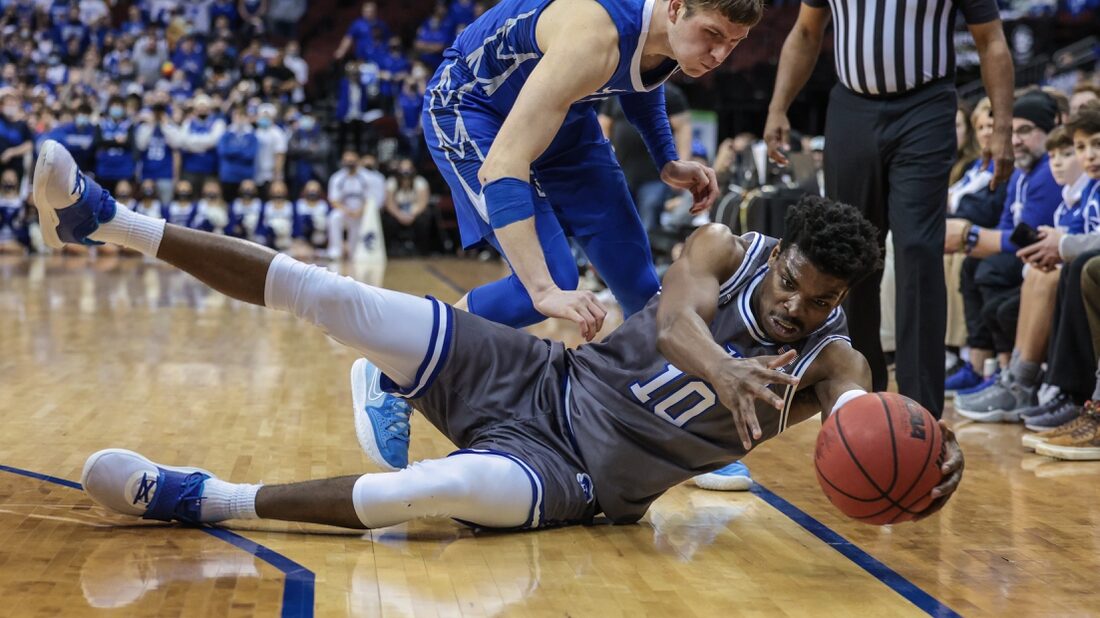 Big East Tournament seedings hang in the balance on Saturday afternoon when two of the league’s hottest teams, Seton Hall and host Creighton, wrap up the regular season in Omaha, Neb.

Ever since Seton Hall crushed Creighton 74-55 on Feb. 4, the Bluejays have gone 7-1, most recently scoring a 64-62 home win against #18 UConn. The Pirates are on a four-game winning streak and are 7-2 since the start of February.

Creighton (20-9, 12-6 Big East) will lock up the third seed in next week’s Big East tourney with either a win or a UConn loss Saturday. Seton Hall (19-9, 10-8) has a chance at the fifth seed — the final first-round bye — but needs to win Saturday and hope Marquette loses to St. John’s.

“Going into the season, that was our biggest goal, was just getting back to the NCAA Tournament. Getting back to where we were for a couple years,” Cale said. “I feel like we did a good job doing that. We had a lot of times where we faced adversity, we fought through it, stuck with it and now we’re here.”

Sophomore Kadary Richmond added 12 points and 10 assists against the Hoyas.

Despite their high standing in the conference, the Bluejays are not considered an NCAA lock by experts yet.

“How many bubble teams, or whatever they call us, have won at UConn and won at Marquette and won at St. John’s and beaten Villanova by 20?” Creighton coach Greg McDermott mused Wednesday. “Nobody has that on their resume. So I thought we were already there.”

Ryan Kalkbrenner tied a career high with 22 points on 10-of-14 shooting and grabbed 10 rebounds in Creighton’s win Wednesday against the Huskies.