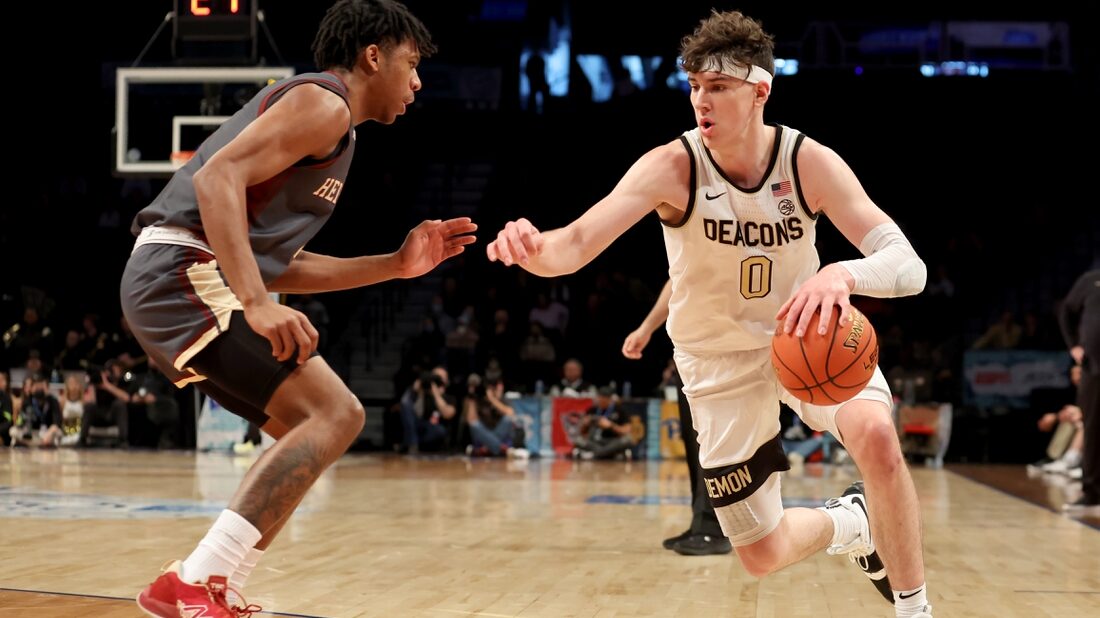 Jake LaRavia posted 21 points and Alondes Williams scored 17 for fifth-seeded Wake Forest (23-9), which might be on the NCAA Tournament bubble. Williams, the ACC Player of the Year, came out of the game several times in the final minutes because of cramping.

Damari Monsanto, who finished with 12 points, made three 3-point shots in a four-minute stretch in regulation time to help Wake Forest gain momentum. The Demon Deacons went from down 43-37 to up 54-49 with Monsanto leading the surge.

That was followed by a technical foul on Boston College coach Earl Grant, with the Demon Deacons stretching their lead to 57-49 before the Eagles scored again.

The Eagles led by two and had possession before a turnover with a minute to play. Williams scored with 53 seconds left to tie the game.

Both teams committed turnovers before Galloway’s attempt in the lane didn’t fall for Boston College.

Boston College led 30-29 at halftime despite scoring only five points in the last 5 1/2 minutes before the break. LaRavia scored 13 of Wake Forest’s last 14 points of the half.

The Demon Deacons shot 40.7 percent from the field compared to Boston College’s 52.0 percent in the first half.

Boston College hit its first five shots from the field for a 10-2 lead, causing a Wake Forest timeout after the first four baskets. The Demon Deacons stormed ahead only to use another timeout when they trailed 22-13.