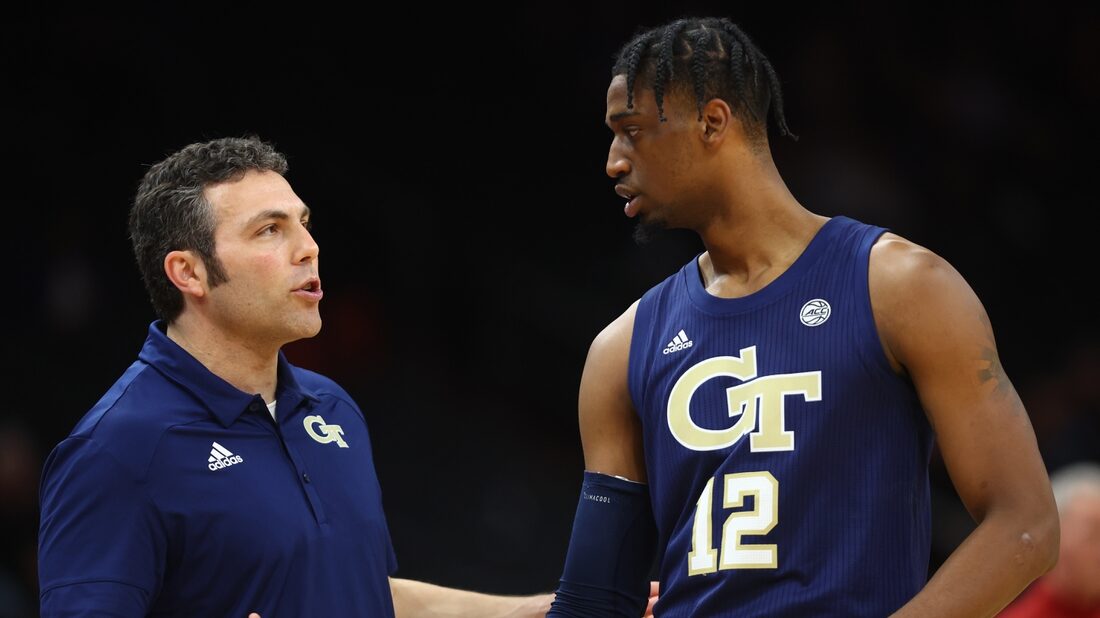 Boston College and Georgia Tech are assured of finishing in the lower third of the Atlantic Coast Conference standings as they head into Saturday’s meeting in Atlanta.

Boston College could earn a #10 seed with a win if current 10th seed Clemson is among the losers when the regular season winds up this weekend. A BC victory would relegate the Yellow Jackets to the 15 seed and pit the two teams against each other in Tuesday’s first round of the ACC Tournament at Brooklyn’s Barclays Center.

If it happens, it would be their third meeting of the season. Georgia Tech won the first, 81-76, on Jan. 12 on the Eagles’ court.

Both teams enter the game on losing streaks. The Eagles have dropped their last two, including their home finale Wednesday night 81-70 to Miami.

The Jackets have lost their last four, most recently a 68-65 setback Wednesday at Clemson. It was their seventh defeat by five or fewer points this season, with five of the losses coming in league play.

“It’s just one of those years,” Georgia Tech coach Josh Pastner said. “We just have not got it done in close games.”

The Eagles got a big game out of Makai Ashton-Langford, who scored a team-high 21 points with three 3-pointers against the Hurricanes in his final outing at BC’s Conte Forum.

“He was very efficient,” Boston College coach Earl Grant said. “He did some good things, so I’m happy for him. Obviously, we’ve got a game coming up on the road and we’ve got games in Brooklyn. Hopefully, we can keep playing for a while.”