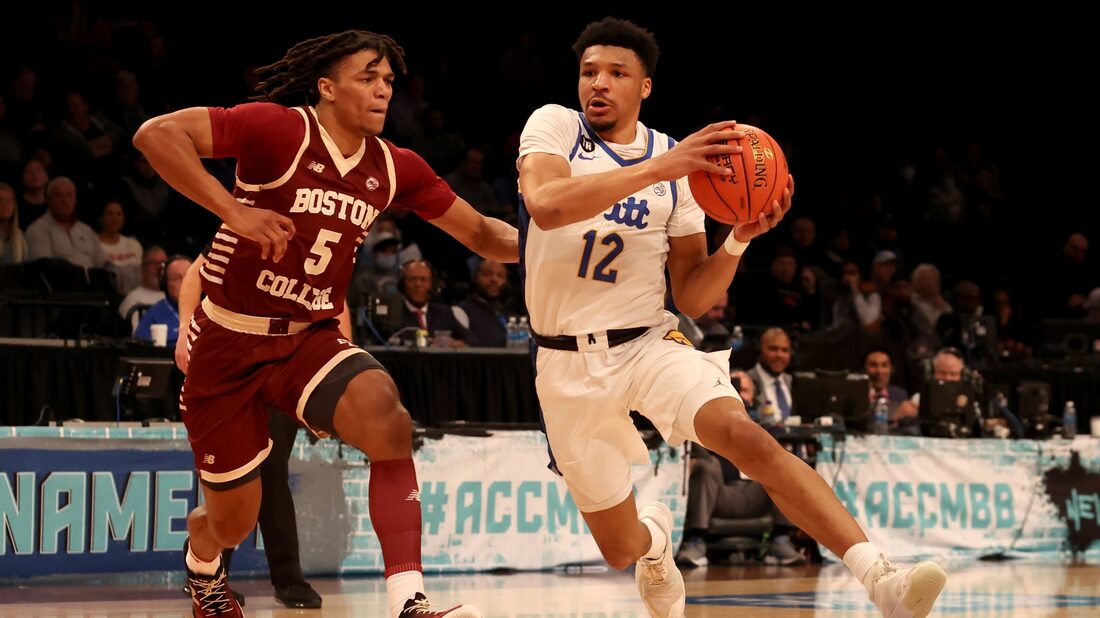 James Karnik scored 11 of his 13 points in the first half as Boston College defeated Pittsburgh 66-46 in the opening game of the Atlantic Coast Conference tournament Tuesday afternoon in Brooklyn, N.Y.

Boston College broke a four-game tournament losing streak for its first victory in an ACC tournament game since the second round in 2018. That game was also held at Barclays Center.

Karnik shot 6 for 8 from the floor.

The Panthers were in a first-round game for the sixth straight year, failing to reach the second round for the second year in a row. They were held to a season-low point total.

Boston College shot 54.2 percent from the field in the first half compared to Pittsburgh’s 34.6.

Then the Eagles began the second half by scoring 14 of the next 19 points.

Pittsburgh continued to slump with its perimeter shooting, finishing 3-for-11 on 3-pointers.

While defense had let down the Panthers in recent games, it was the offense that was troublesome in this matchup. They shot 40 percent from the floor and also had problems with free throws at 7 for 12.

The teams split regular-season games in January, each winning at home.