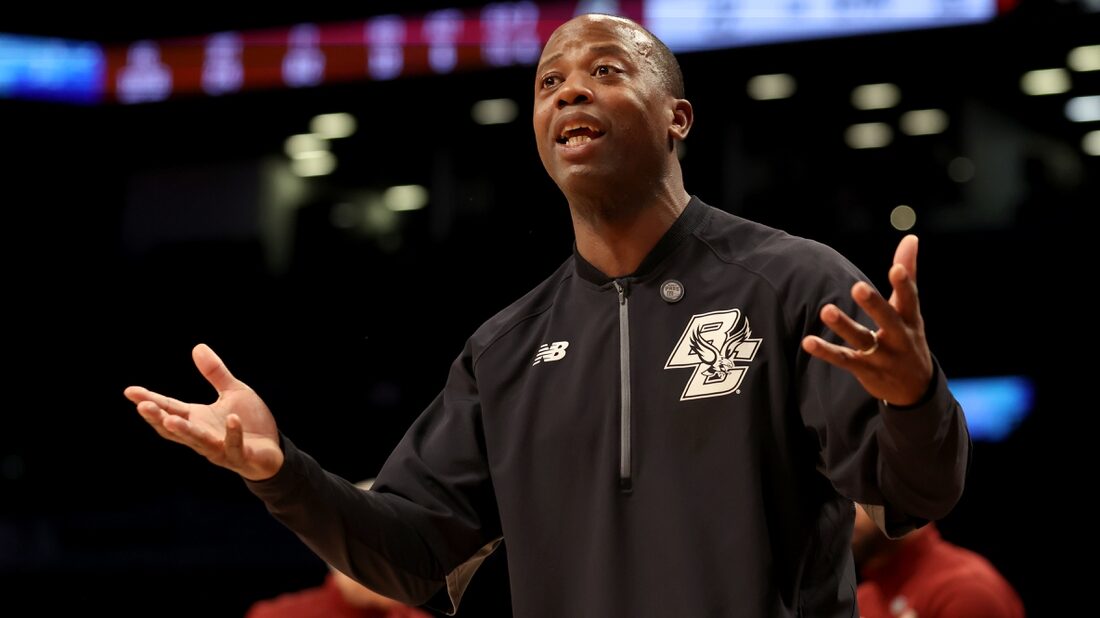 Miami has been a solid team throughout the past couple of months, but that doesn’t mean the Hurricanes are counting on an easy day’s work in the Atlantic Coast Conference tournament quarterfinals Thursday afternoon in New York.

“We’re trying to be the best that we can be, no matter who we play, because even though whomever we play, they’re going to be a very different team (than in regular-season matchups),” Miami coach Jim Larranaga said. “It’s not that their style is going to change. It’s their level of confidence that comes with knowing everybody is 0-0 going into this tournament.”

Miami has received two byes into the quarterfinals for the fourth time in the past 10 seasons. Larranaga was glad to have his team get a pass through the first two rounds.

“You have a little more time to rest and prepare your team for a one-and-done game,” he said. “To win the tournament, you have to be at your best three, four or five nights in a row. In our case, it would be three nights in a row.”

Boston College topped Pittsburgh 66-46 in the first round on Tuesday, then overcame a 10-point deficit in the second half to defeat fifth-seeded Wake Forest 82-77 in overtime on Wednesday.

BC, which had lost to Wake Forest by 30 points during the regular season, has won multiple games in ACC tournament play for the third time in 17 seasons.

Boston College wears jerseys with “The Heights” on them. The Eagles have taken their game to new heights this week.

After the latest upset, coach Earl Grant said of the jerseys: “It’s a really good question. We’ll have an answer when we get back (for another game).”

“Their physicality really bothered us,” Forbes said of the Eagles.

On Wednesday, Miami announced a two-year contract extension for Larranaga, who’s completing his 11th season with the team. The new deal takes him through the 2025-26 season. He’s 222-139 with Miami.

“This extension is truly about all of us associated with the program and what we have accomplished together,” Larranaga said in a statement.

While Boston College gained momentum in the tournament’s opening rounds, the Hurricanes did some solid work to conclude the regular season. They won six of their last eight games, including their final two on the road. Jordan Miller’s season-best 25 points came in Saturday’s 75-72 comeback victory at Syracuse, and Isaiah Wong scored 27 points in the win at Boston College.

The Hurricanes and Eagles have split their two meetings in the ACC tournament. The winner takes on the winner of the quarterfinal between ninth-seeded Syracuse and top-seeded Duke in the semifinals on Friday night.