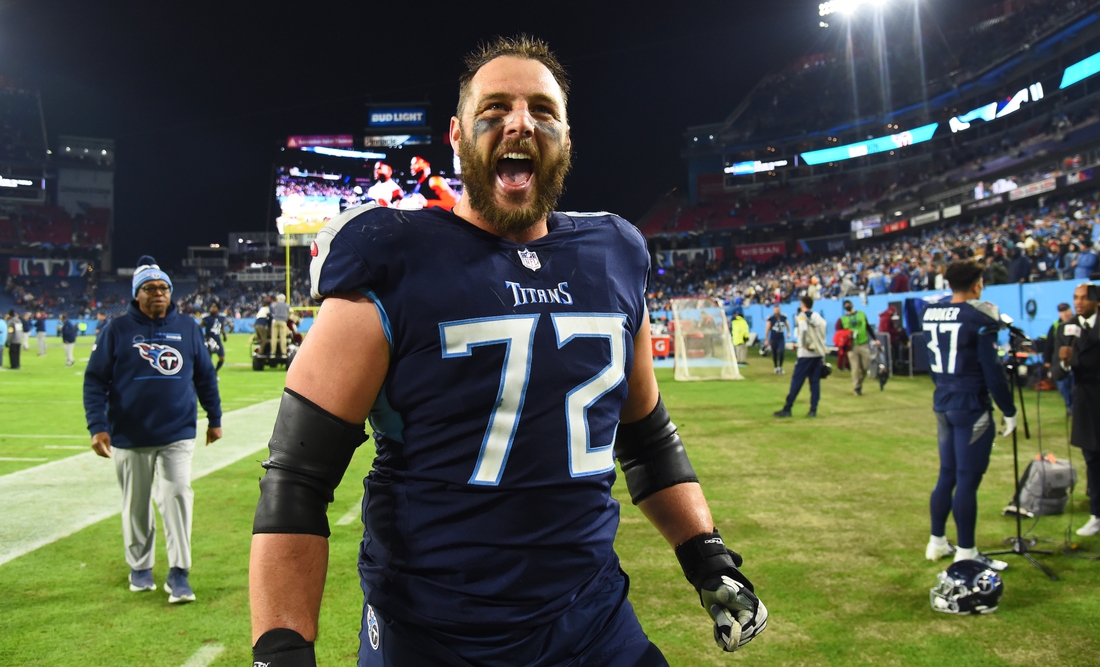 Quessenberry played the past three seasons with the Tennessee Titans after one season with the Houston Texans, who drafted him in the sixth round in 2013.

He missed the 2013 campaign with a foot injury. He was diagnosed with non-Hodgkin lymphoma in 2014 and spent the next three seasons on the reserve/non-football illness list.

Quessenberry made his long-awaited NFL debut on Christmas Day in 2017 against the Pittsburgh Steelers. “It was everything I dreamed of when I was going through my treatments,” he said at the time.