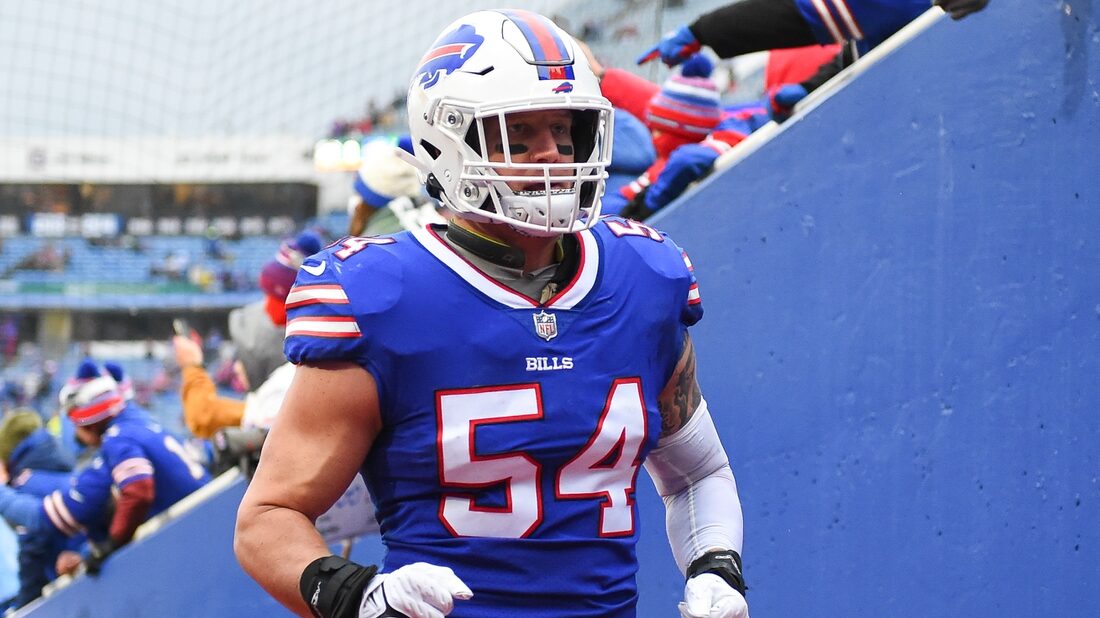 The Buffalo Bills released veteran linebacker A.J. Klein on Tuesday to free up some cap space.

Klein, 30, was entering the final season of a three-year, $18 million deal he signed with Buffalo as a free agent in March 2020.

He played 15 games (four starts) in 2021 and contributed 35 tackles, one interception and one fumble recovery.

In this article:Buffalo Bills, Carolina Panthers