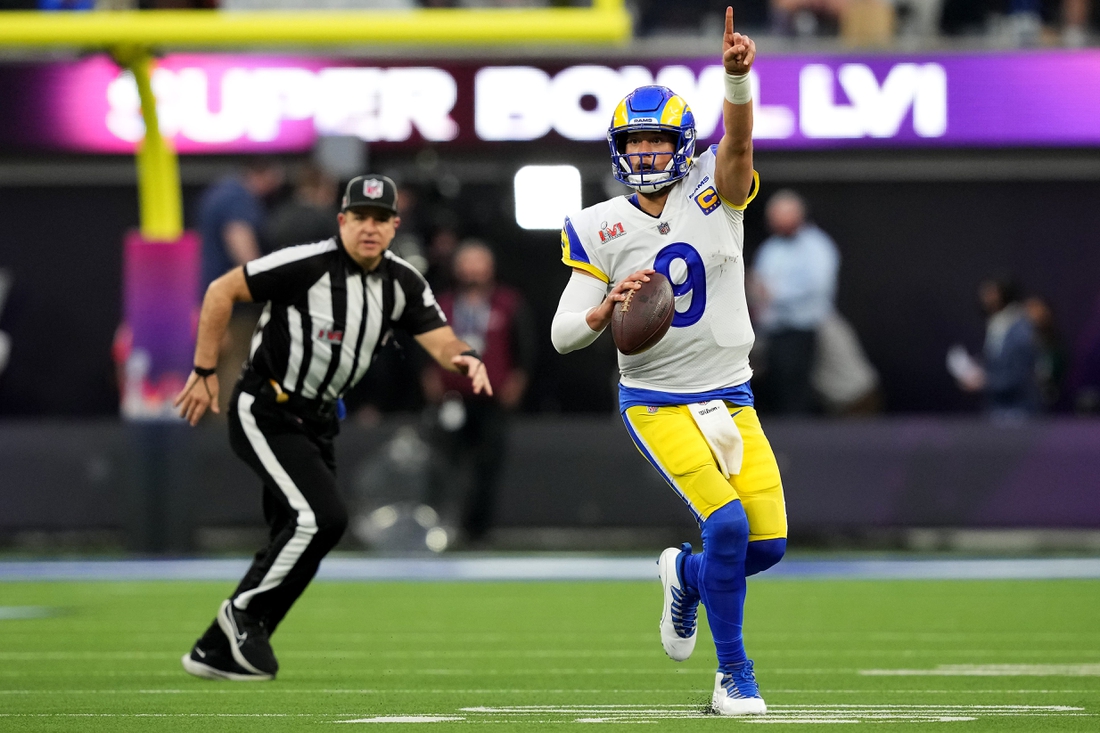 The defending Super Bowl champion Los Angeles Rams will open the 2022 NFL season at home against a leading contender in the AFC, the Buffalo Bills.

That was one of many missing pieces finalized Thursday when the NFL revealed the complete 272-game regular-season schedule. For the second straight season, the slate covers 18 weeks.

Teams have known the 17 opponents they will face since the end of the 2021 season, but the schedule reveal, complete with bye weeks and primetime broadcast assignments, has become a made-for-TV offseason event for the league.

The league announced a series of select games in the week-plus leading up to Thursday, including five international games to be played across London, Munich and Mexico City, and the Rams&rsquor; game against the Denver Broncos as part of the first-ever Christmas Day tripleheader.

Among other Week 1 fixtures, the unretired Tom Brady and his Tampa Bay Buccaneers will hit the road to play the Dallas Cowboys for the first “Sunday Night Football” game of the year, and the Broncos will visit the Seattle Seahawks on “Monday Night Football,” making quarterback Russell Wilson&rsquor;s first game with the Broncos coincide with his return to Seattle after 10 seasons.

The Kansas City Chiefs will host the Bills in Week 8 in a rematch of the 2020 AFC Championship Game and a 2021 AFC Divisional Round playoff game, both of which were high-scoring instant classics. The Chiefs won both meetings, the latter in overtime.

The Chiefs will also get another swipe at the Buccaneers when they play at Tampa Bay in Week 4 on “Sunday Night Football” in a rematch of Super Bowl LV, in which Brady&rsquor;s Bucs defeated Patrick Mahomes&rsquor; Chiefs.

The rest of the Christmas tripleheader will contain the Green Bay Packers at the Miami Dolphins and the Buccaneers at the Arizona Cardinals. Broncos-Rams will be the second game of the three.

The full Week 1 schedule is below (all times ET):