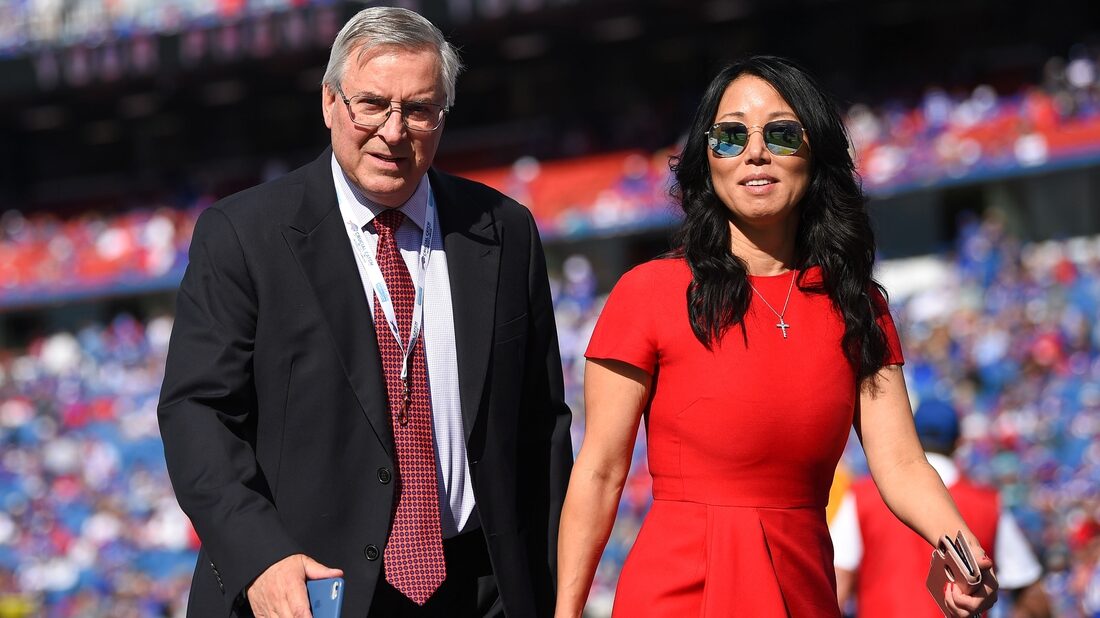 The Buffalo Bills on Monday announced a 30-year agreement with New York state and Erie County to build a $1.4 billion stadium in Orchard Park.

Per terms of the deal, the state will pay $600 million, the Bills and the NFL will pony up $550 million while the county chips in $250 million. The Bills have agreed to a 30-year lease.

“We took another step today to solidify our collective goal of constructing a new stadium for the Buffalo Bills in Orchard Park,” Bills owners Terry and Kim Pegula said in a statement. “While there are more hurdles to clear before getting to the finish line, we feel our public-private partnership … will get us there.”

NFL owners unanimously passed the proposal. Next up is a state vote Thursday.

Highmark Stadium, home of the Bills, is the fourth-oldest in the league. NFL commissioner Roger Goodell previously said renovations at the approximately 71,000-seat stadium would not be sufficient. The Bills have been in Buffalo for their entire history and in the Orchard Park stadium since 1973.