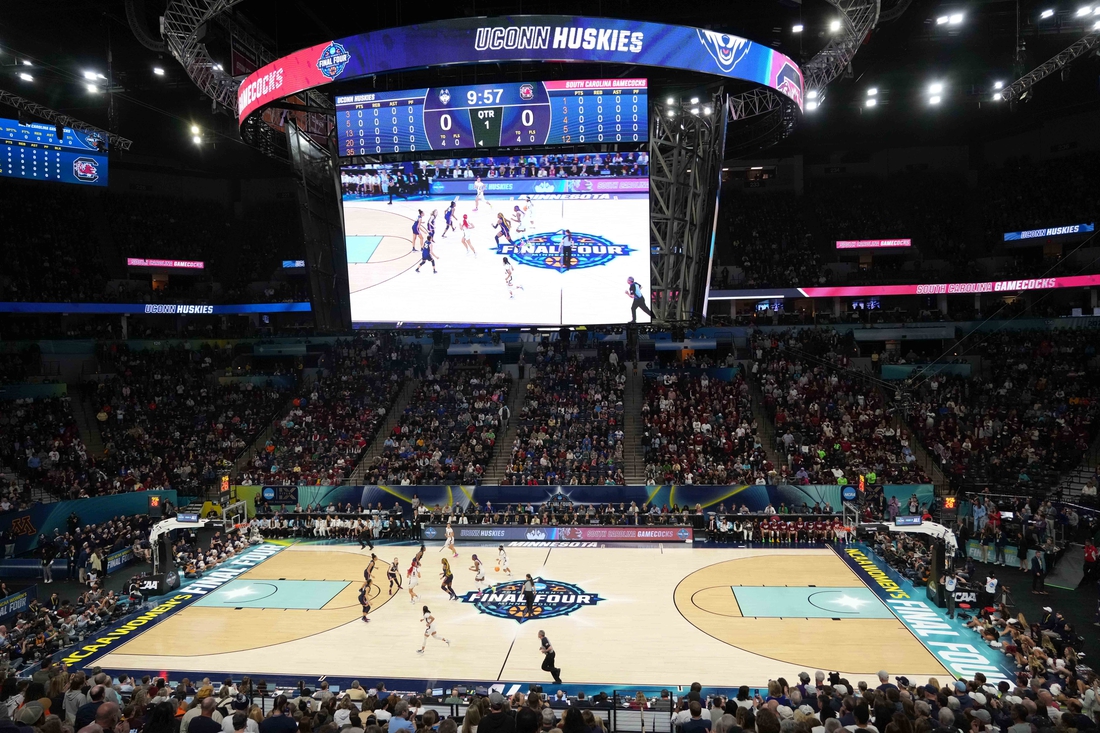 The Big Ten Conference is set to hold its next two women’s basketball conference tournaments at Minneapolis, with the men’s hoops tournament set to take place in the Twin Cities for the first time in 2024.

Over the next two years, the Big Ten women’s conference tournament will look to build off the success of this year’s Women’s Final Four, which was held at Target Center, home of the Minnesota Timberwolves.

The men’s conference tournament in 2023 will take place at Chicago. Both men’s and women’s events will be held at Minneapolis in 2024, in a similar setup to this year, when both tournaments were held at Indianapolis.

Since the Big Ten started playing a men’s conference tournament in 1998, the event has been held in just four cities: Chicago, Indianapolis, Washington D.C., and New York City.