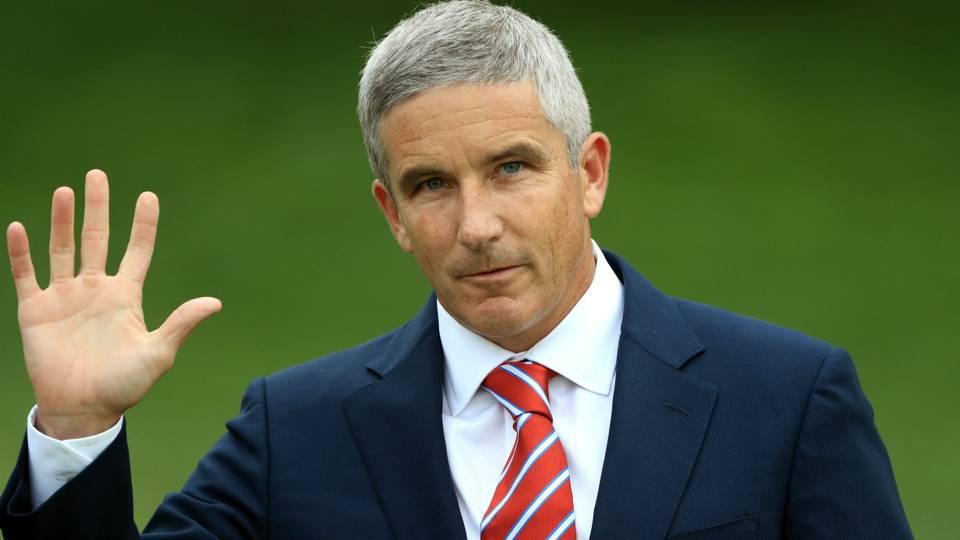 PGA Tour commissioner Jay Monahan’s battle against the LIV Golf Invitational Series appears to be a two-pronged one.

We saw the reactionary move of indefinitely banning any PGA Tour player that teed off for the renegade series, and now, Monahan is on the offensive to make his tour more attractive.

Monahan didn’t mince words that these maneuvers will benefit the players and were spurred on by what he called a threat to the game of golf that’s being funded by the Saudi Arabian government.