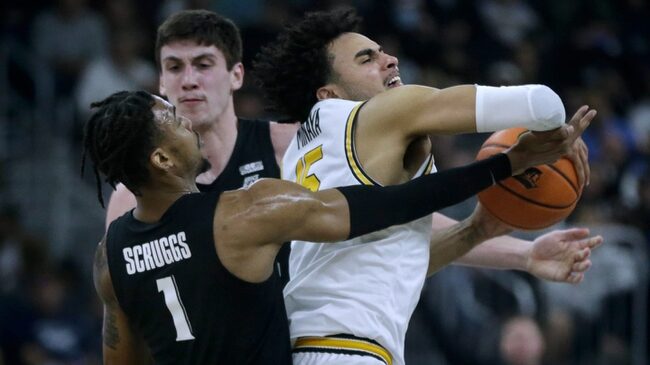 Big East contenders dot the conference tournament bracket and while there is a favorite — Villanova is +150 at DraftKings — the line separating 1 through 5 is razor thin.

Villanova is +600 to win the national championship and the Wildcats might just make it happen. They could also easily be bounced from the Big East tournament before this weekend begins. FanDuel also likes Villanova to win the conference tournament title (+165).

Our pick: Providence. The Friars are tough, tested and won’t be afraid of playing at a half-court tempo. The potential second-round matchup Thursday with Xavier brings some perspiration. Not much separates the tournament 8 seed from the top-seeded Friars considering their three-OT thriller in February and a 65-62 win for Providence in January.

Underdog to watch: Creighton. The Bluejays are on the bubble, unless they can roll Marquette and take it to Providence in the semifinals. This team is well coached and has everything to play for with the potential to prove the six-game winning streak in February was no fluke.

Projected NCAA Tournament bids: 7. Could eight Big East teams reach the NCAA Tournament? It’s possible, and if chaos reigns this week at Madison Square Garden, that number might even climb.