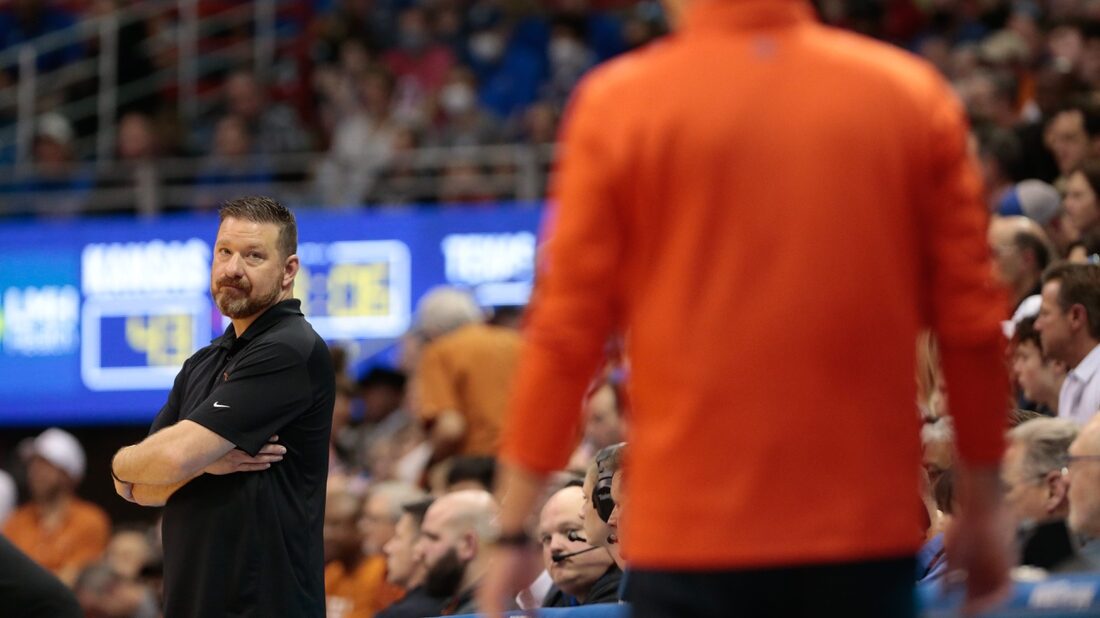 Co-champions in the regular season, Kansas and Baylor hold the top seeds in the Big 12 conference tournament that begins Wednesday in Kansas City, Mo.

Whether they can reach the Saturday night title game is open to debate and defensive-minded Texas Tech — plus 21-win Texas — could have a say in the narrative.

Our pick: Texas Tech (+340 at DraftKings). Baylor and Kansas are +200 to win the conference tournament at DraftKings, and Baylor is +220 to be back in New Orleans, the top Big 12 team in that odds market. There’s something about Texas Tech: stylistically and in terms of swagger as the overlooked team on the board.

At 21-6, the Red Raiders are a top 12 team nationally and beat Kansas, then lost to the Jayhawks in double overtime, while recording two victories over Baylor.

Underdog to watch: TCU. We were tempted to point you to Oklahoma and the Sooners are tempting considering the track record of Porter Moser at Loyola. But the first-year OU coach hasn’t found the right mix in Norman, which leads us to a TCU team that already knows what flushing Kansas feels like.

Projected NCAA Tournament bids: 7. If Iowa State faceplants or a West Virginia run hits this week, the NCAA Tournament Selection Committee might not go this high. As few as five teams could make the tournament if upsets rule championship week.