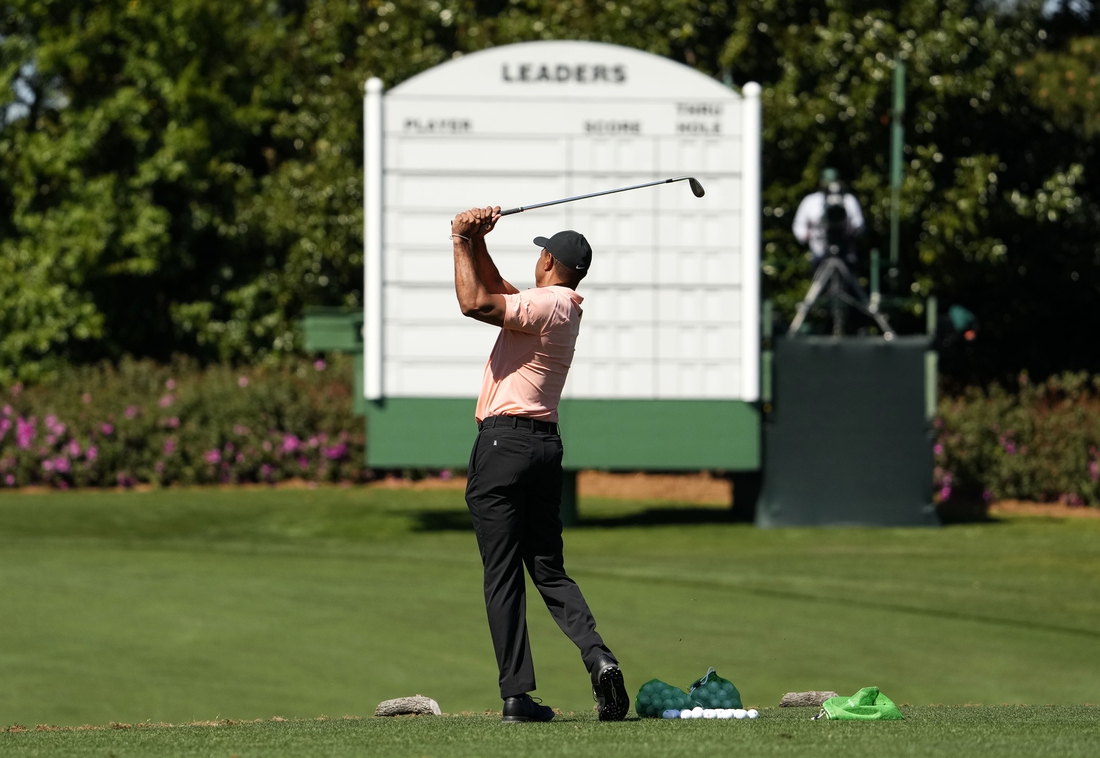 Bettors are following the trail of a potential Tiger Woods return at Augusta National for the 2022 Masters this week, creating a major odds shift in the tournament markets.

“Once Tiger Woods began practicing at Augusta, bettors flocked to BetMGM to place wagers on the golf legend,” said Matt Cosgriff, BetMGM’s director of trading. “Tiger moved from +6600 to +5000 to win The Masters last week in anticipation of his return to the course. Woods is currently BetMGM’s biggest liability to win the tournament.”

Woods played a practice round last week and called himself a “game-time decision” for the event, which begins Thursday. Woods said in February — one year after a major car accident left him unable to walk — that he didn’t expect to return to tournament golf in a full capacity.

He has not played in an official tournament since the coronavirus-delayed Masters in November 2020.

Woods, 46, hasn’t played a round on the PGA Tour since the pandemic-delayed 2020 Masters, which was played in November of that year.

Brooks Koepka has 11 percent of the handle at BetMGM, more than any other golfer.

After Woods, the largest shift since opening line odds were released at BetMGM is Scottie Scheffler, who opened +4000 and is now +1600 to win.

Woods has 7.6 percent of tickets as of Monday morning at BetMGM, followed by Koepka (5.4) and Scheffler (4.6).