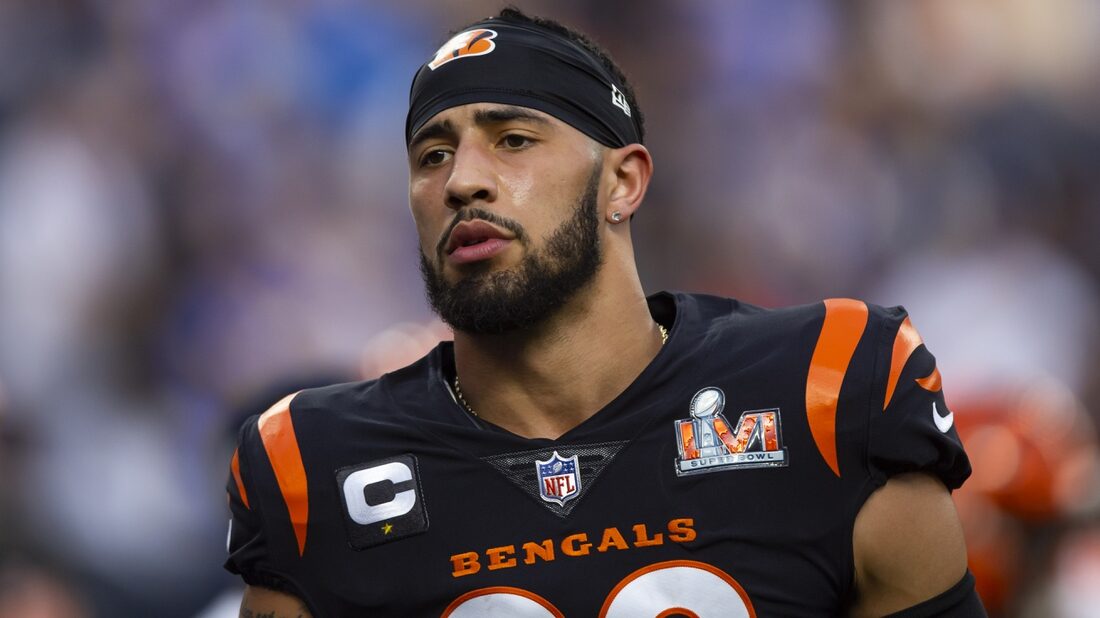 The AFC champion Cincinnati Bengals will use the franchise tag on starting safety Jessie Bates.

Bates and the Bengals have not reached a long-term contract extension after negotiating the past two offseasons. By placing the tag on Bates Monday, Cincinnati has until July 15 to sign him to a new long-term deal. Otherwise, the 25-year-old safety will play 2022 under the tag, expected to be roughly $13 million.

“I’m excited about the opportunity for Jessie to be with us again this year as we continue to improve our team,” Bengals coach Zac Taylor said in a team statement.

Bates has started all but two games for the Bengals since entering the league as a 2018 second-round draft pick. A second-team All-Pro in 2020, Bates has compiled 408 tackles, 35 pass breakups, 10 interceptions, two forced fumbles and two fumble recoveries over four seasons.

Bates added two interceptions in the 2021 playoffs, including one on Matthew Stafford during Super Bowl LVI, along with six pass breakups.

In an interview with NFL Network last month, Bates said he hoped not to be tagged.

“Some of the top guys got hurt under a franchise tag. It’s tough,” Bates said. “You only get one shot at this. You just gotta play your cards right.”