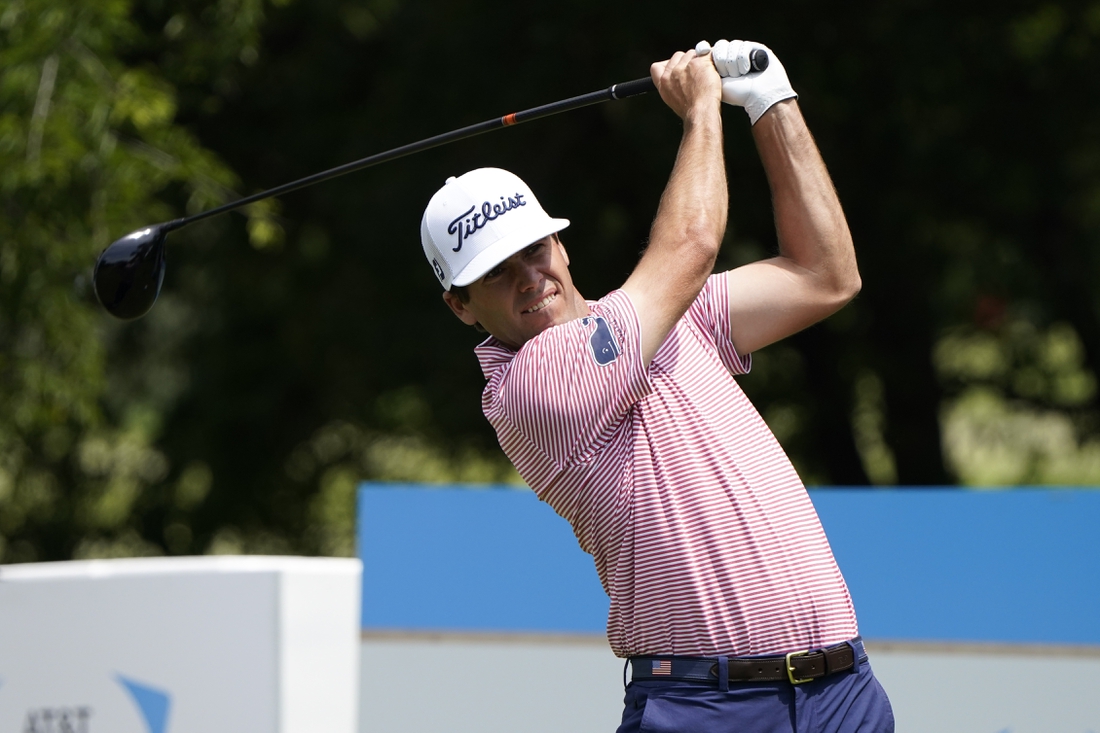 Ben Martin shot a second consecutive 6-under-par 66 on Friday to sit alone atop the leaderboard at the Corales Puntacana Championship in the Dominican Republic.

Martin sits at 12-under 132, holding a two-shot lead over Alex Smalley, who fired a 65 at Corales Golf Course.

Graeme McDowell of Northern Ireland sits solo fifth at 8 under and Nate Lashley solo sixth at 7 under, five shots back.

Just like his first round, Martin carded eight birdies against two bogeys. Starting on #10, he opened with three consecutive birdies but bogeyed Nos. 13 and 16 to make the turn at 34.

“I think the course was playing a little easier,” Martin said. “The wind was up yesterday morning more than it was this afternoon. But it was starting to dry out some in the afternoon, so a little give and take there. Got off to a nice start, birdied the first three and birdied 6, 7, 8 to finish, so it was a nice way to start and a nice way to finish.”

The tournament serves as an alternate event for those who did not qualify for the WGC-Dell Technologies Match Play, being held this week in Austin, Texas.