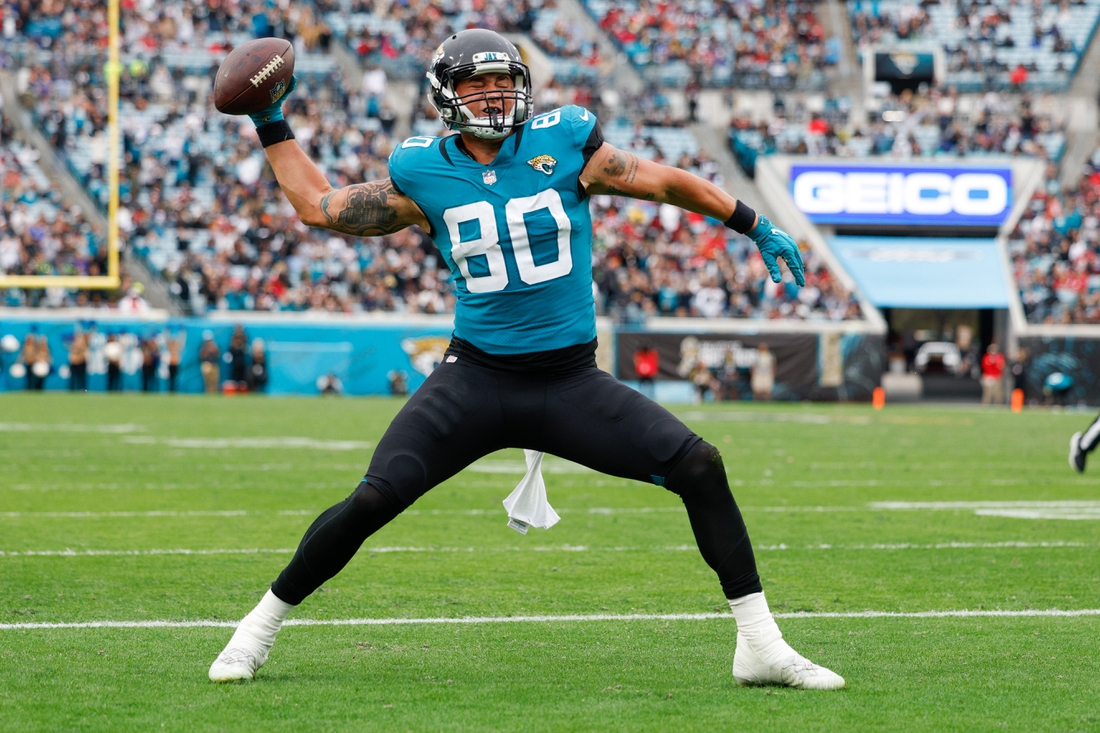 The Chicago Bears announced the signing of tight end James O’Shaughnessy to a one-year deal on Monday. Terms were not disclosed.

The 30-year-old veteran caught 24 passes for 244 yards in seven games (six starts) in 2021, his fifth season with the Jacksonville Jaguars.

Chicago signed tight end Ryan Griffin as a free agent earlier this month. Cole Kmet and Jesper Horsted are also on the Bears’ depth chart at the position.