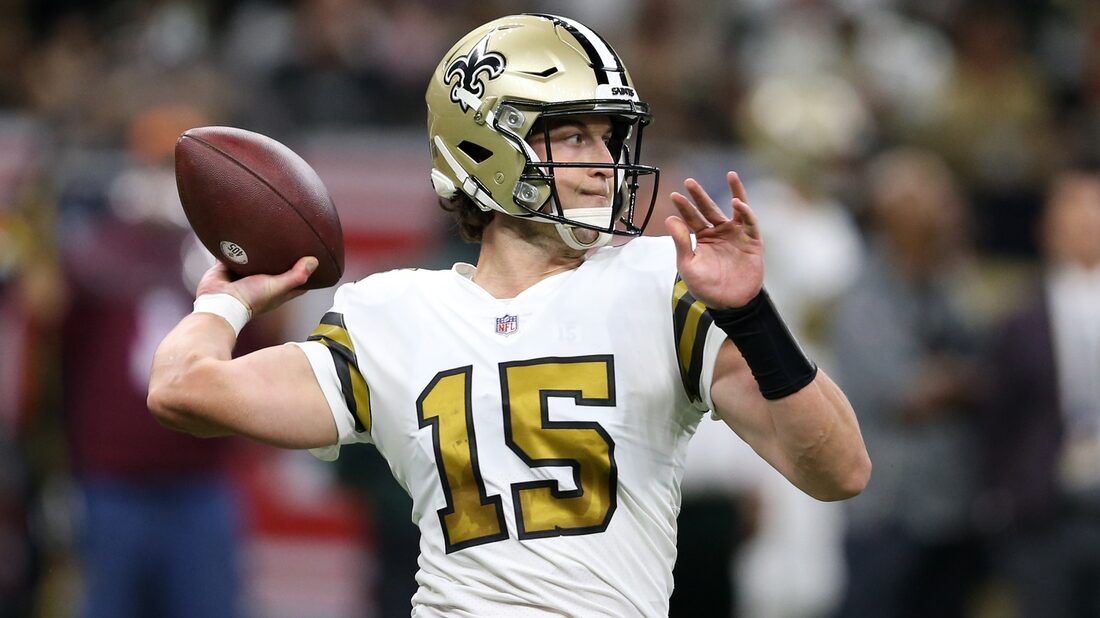 Trevor Siemian is returning to the same lakefront where he shined as a collegiate quarterback.

The former Northwestern signal-caller agreed to a two-year deal with the Chicago Bears on Thursday night, his agent announced.

Siemian, 30, likely will take over the backup role behind second-year quarterback Justin Fields. The Bears also have veteran quarterback Nick Foles on the roster, although he served as a third-stringer for most of last season and the team could look to move him.

Last season, Siemian appeared in six games and started four of them for the New Orleans Saints. He threw for 1,154 yards, 11 touchdowns and three picks.

Siemian also has played for the Denver Broncos and New York Jets during his career. He threw a career-high 18 touchdown passes for Denver in 2016.

In this article:Chicago Bears, Denver Broncos