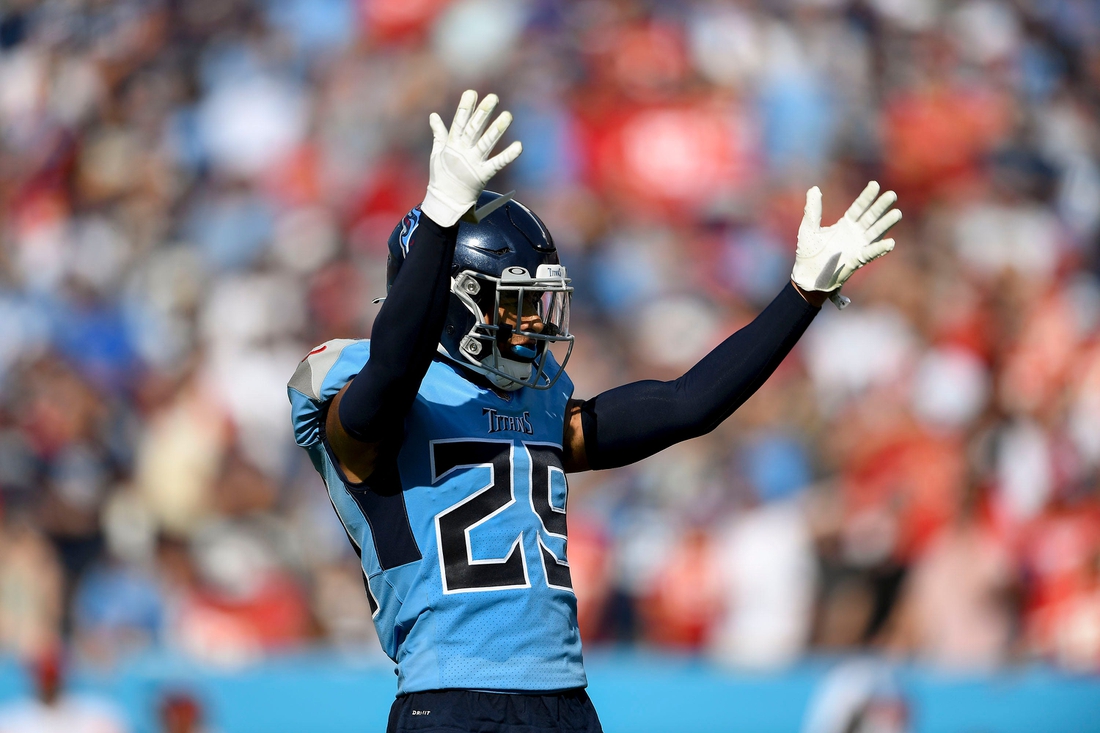 The 26-year-old Cruikshank spent the past four seasons with the Tennessee Titans. He appeared in 44 games (four starts), recording 65 tackles, two passes defended and one interception.

Cruikshank provides the Bears with depth in the secondary as well as special-teams experience. He had 18 special-teams tackles from 2018-19, which ranked second on the Titans during that time.

Tennessee drafted Cruikshank in the fifth round (#152 overall) out of Arizona in 2018.