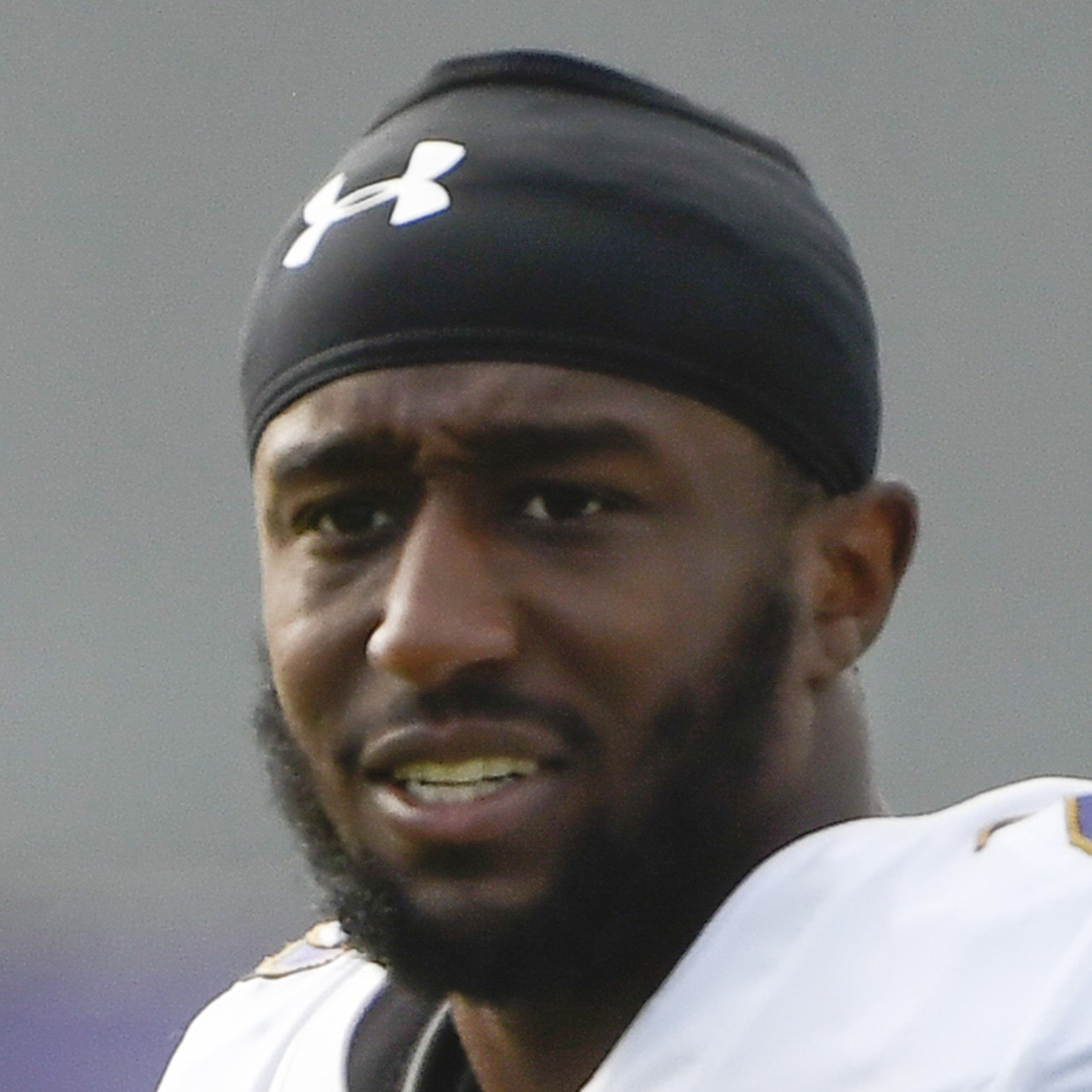 Young, 28, was a fourth-round pick of the Baltimore Ravens in the 2016 draft. He has four career interceptions and 16 passes defensed in 50 games (24 starts) for the Ravens. He has three fumble recoveries, two of which he returned for touchdowns in 2018.

He missed the 2017 season with a torn anterior cruciate ligament and was sidelined the entire 2019 season with a neck injury. He tore an ACL in the second game of the 2020 season, missing the rest of that campaign.

In this article:Baltimore Ravens, Chicago Bears