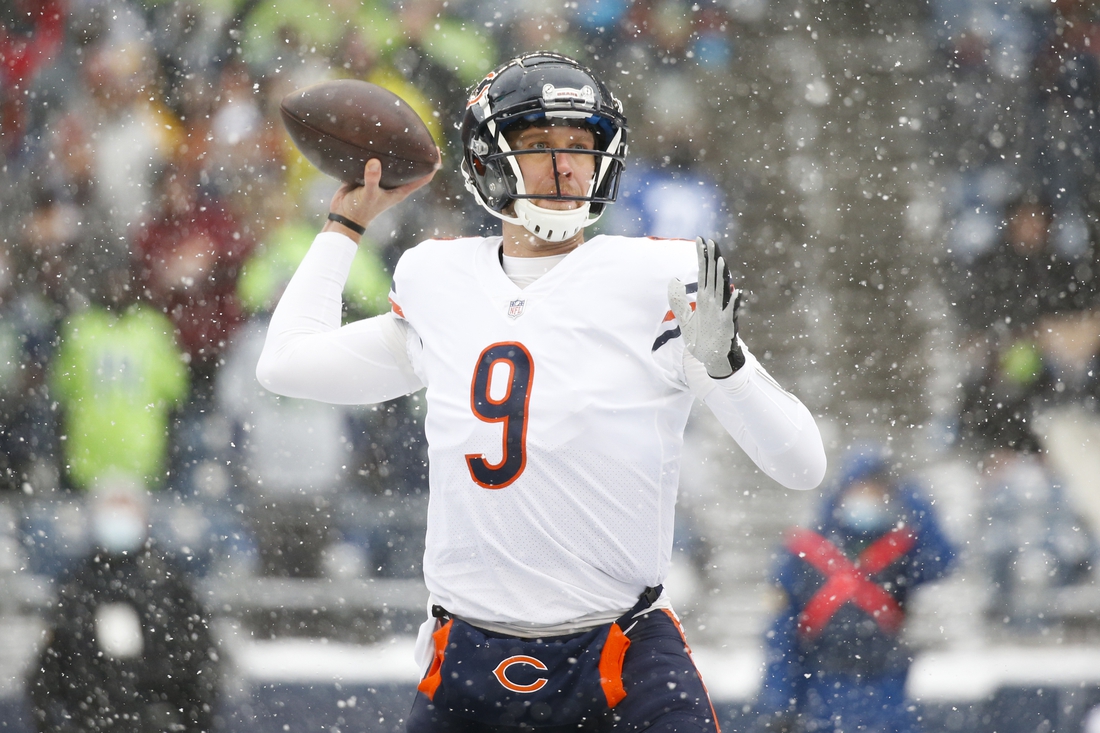 The Chicago Bears agreed to release quarterback Nick Foles on Saturday after failing to find a trade partner for the former Super Bowl MVP.

Bears general manager Ryan Poles said in March the team was looking to trade Foles after adding Trevor Siemian in free agency. The move allows Foles to find a new team on his own.

The Bears acquired Foles in a trade with Jacksonville two seasons ago. The 33-year-old appeared in 10 games (eight starts) for the Bears.