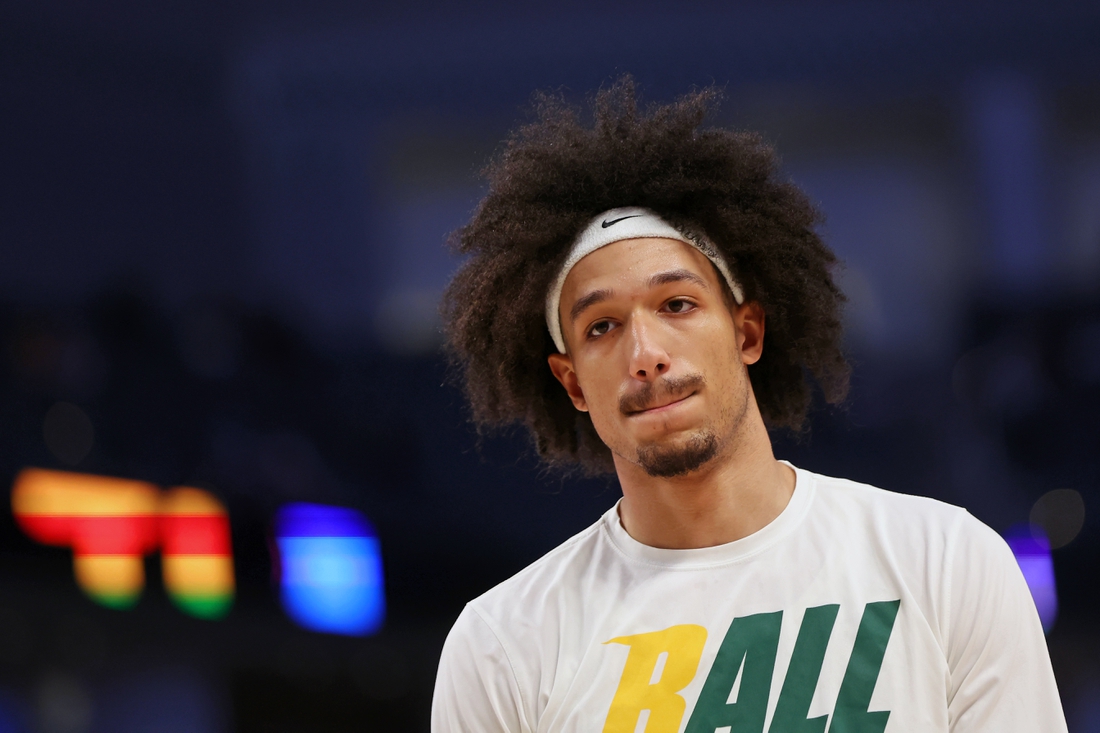 Baylor freshman guard/forward Kendall Brown said Wednesday he is leaving the Bears for the NBA draft.

“After taking time speaking with my family and with my coaches, I have decided I will be entering my name into the 2022 NBA Draft,” Brown wrote in a statement posted to Twitter. “I have always dreamt of playing in the NBA and I want to do everything I can to make that dream a reality this spring and summer.”

Brown didn’t mention whether he will forgo his remaining eligibility by hiring an agent.

Brown, who turns 19 in May, entered Baylor as a five-star prospect from the Class of 2021, ranked #14 overall by the 247Sports composite.

The 6-foot-8 Brown stepped right into the starting lineup for the defending NCAA champion Bears, starting all 34 games. He averaged 9.7 points, 4.9 rebounds and 1.9 assists over 27 minutes per game.