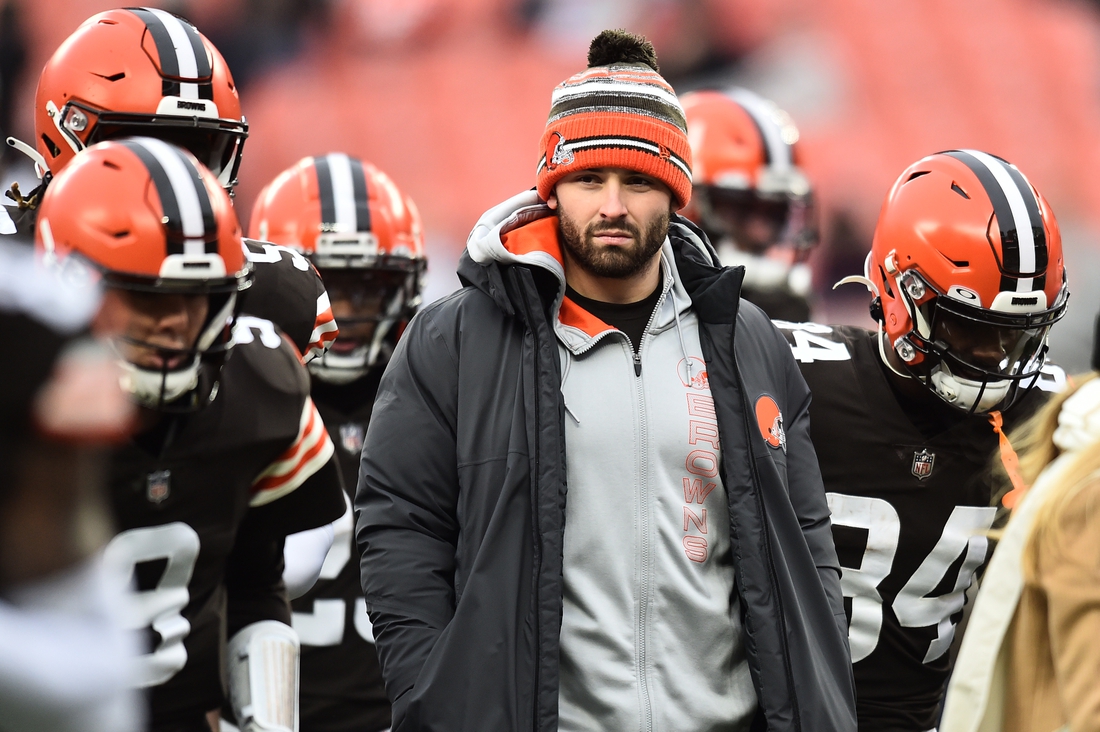 Cleveland Browns quarterback Baker Mayfield has asked for a trade, but multiple outlets reported Thursday that the team doesn’t intend to honor the request.

The Browns’ public courtship of Houston Texas quarterback Deshaun Watson led Mayfield to post a thank you — and presumptive goodbye — note to fans Tuesday on social media. But on Thursday, reports indicated Watson won’t waive his no-trade clause for a move to Cleveland, leaving Mayfield as the Browns’ starter.

But that, apparently, isn’t what Mayfield wants.

“It’s in the mutual interest of both sides for us to move on,” Mayfield told ESPN. “The relationship is too far gone.”

That will depend on the Browns’ Plan B at quarterback after missing out on Watson. The Browns picked up his fifth-year contract option for 2022 with a guaranteed option that will pay him $18.86 million in 2022.

He drew plenty of criticism for his play in 2021, including from the father of Odell Beckham Jr., who put out a video blasting Mayfield for failing to connect with the wide receiver on multiple occasions.