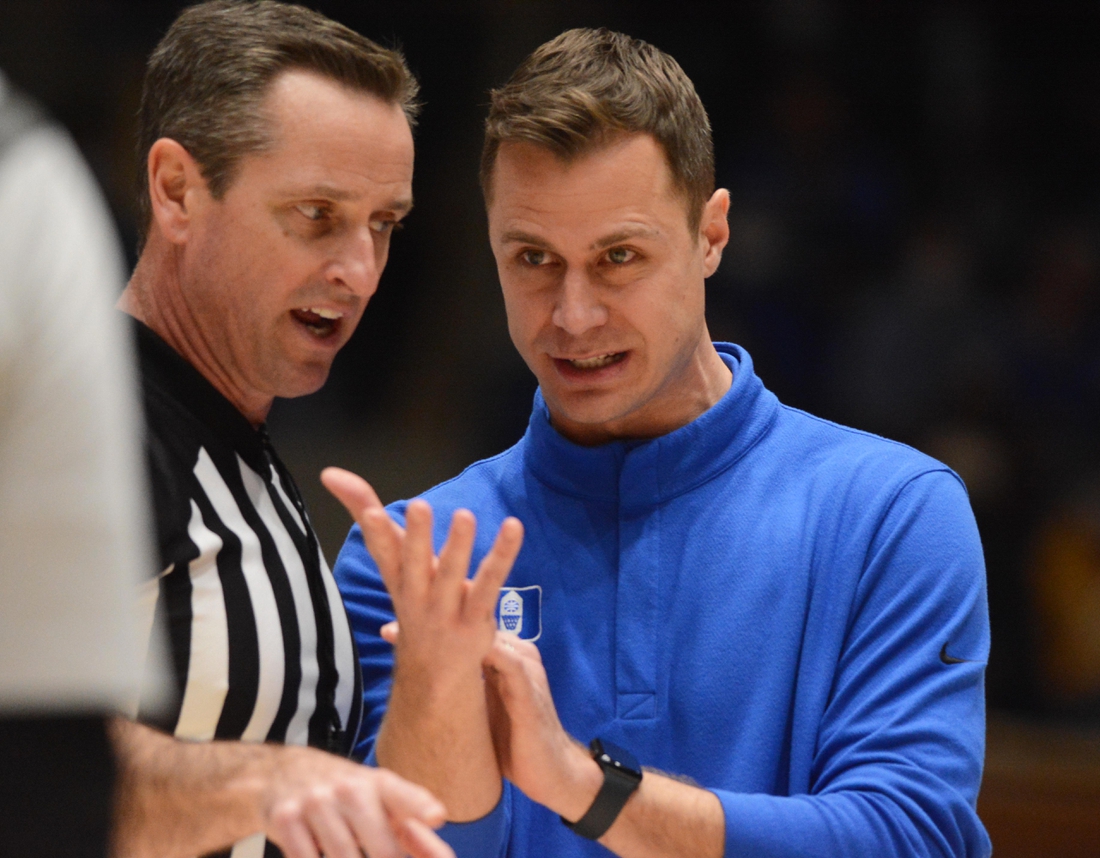 Class of 2023 five-star guard Tyrese Proctor of Australia committed to Duke on Thursday.

The commitment further established Duke with the top-ranked recruiting class in 2023. Jon Scheyer, who has taken over as head coach for the retiring Mike Krzyzewski, already had commitments from five-star guards Caleb Foster and Jared McCain, as well as four-star power forward Sean Stewart.

The Blue Devils also own the #1 class in the 2022 recruiting cycle, according to 247Sports’ composite ranking.

Proctor is ranked ninth overall in his class and #2 among combo guards, per 247Sports.

“Ever since I first stepped on the campus it felt like home,” Proctor told 247Sports. “The coaching staff there and the people, it really is a brotherhood. It feels like a family away from home.”