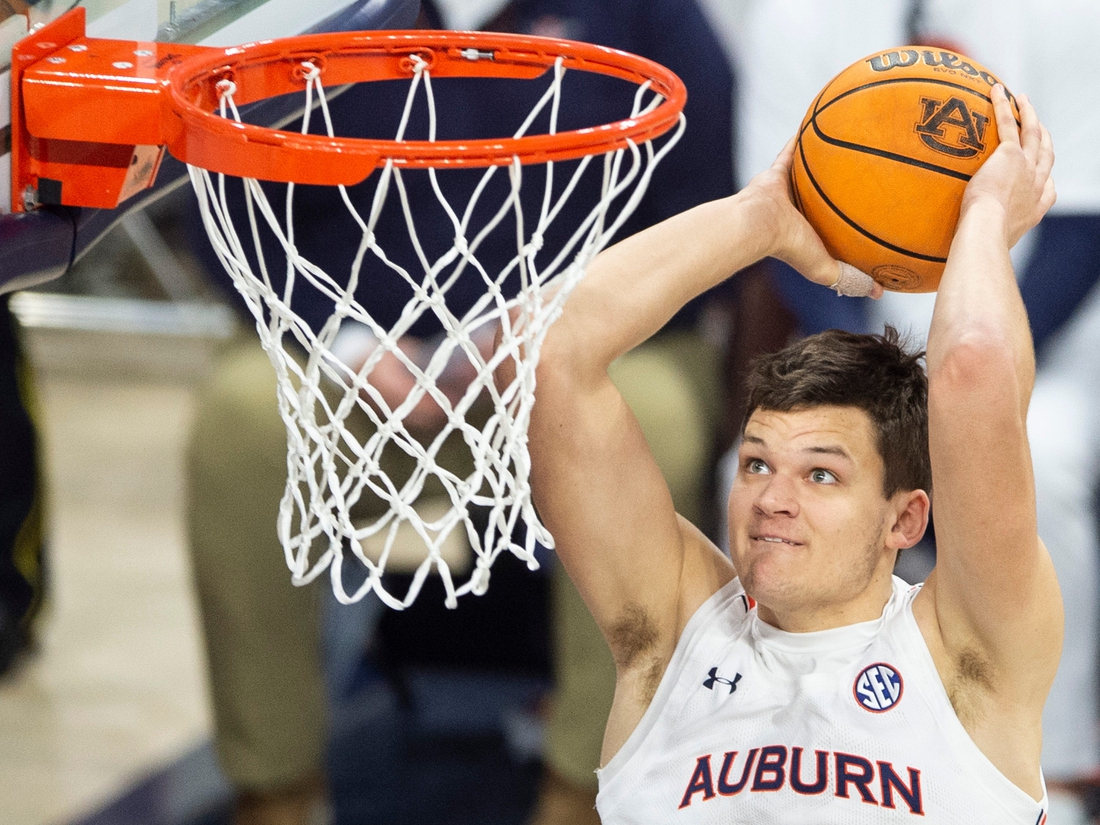 He told ESPN that he will hire an agent and give up his remaining college eligibility.

“I am fully committed to the NBA draft,” Kessler said. “I am not planning on returning to college.”

Kessler also was named NABC National Defensive Player of the Year and was selected a third-team All-American.

A transfer from North Carolina, Kessler played just one season with the Tigers.

“Coach (Bruce) Pearl recruited me to Auburn University with an idea of being able to accomplish my goals while being close to family,” Kessler, an Atlanta-area native, posted to Twitter. “As a team, we were able to win the SEC regular season championship and achieve a number one ranking for the first time in school history.”

He continued: “Auburn University will always be my home and I am forever grateful.”

Auburn finished the season with a 28-6 record. A #2 seed, the Tigers lost to Miami in the second round of the NCAA Tournament.

The NBA draft is set for June 23 in Brooklyn.