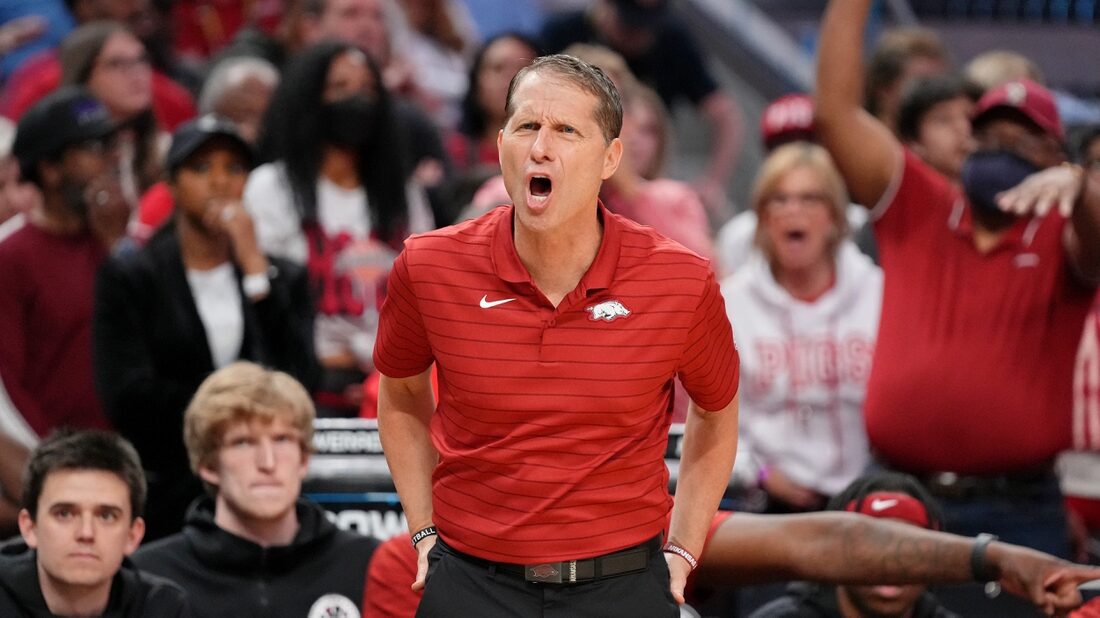 Black, ranked #22 in his class by the 247Sports composite and #3 at his position, chose the Razorbacks over Gonzaga, Oklahoma, Oklahoma State, TCU and the G League.

“I believe with the class coming in, we can win a lot of games. I am all about winning,” Black told ESPN.

Arkansas has already developed into a winner under Musselman. Arkansas and Houston are the only programs to have reached each of the past two Elite Eights, including the current NCAA Tournament.

The Razorbacks (28-9, 13-5 SEC) were a #4 seed and took down Gonzaga, the top overall seed in this year’s tournament, in a Sweet 16 upset before bowing out to Duke in the next round.