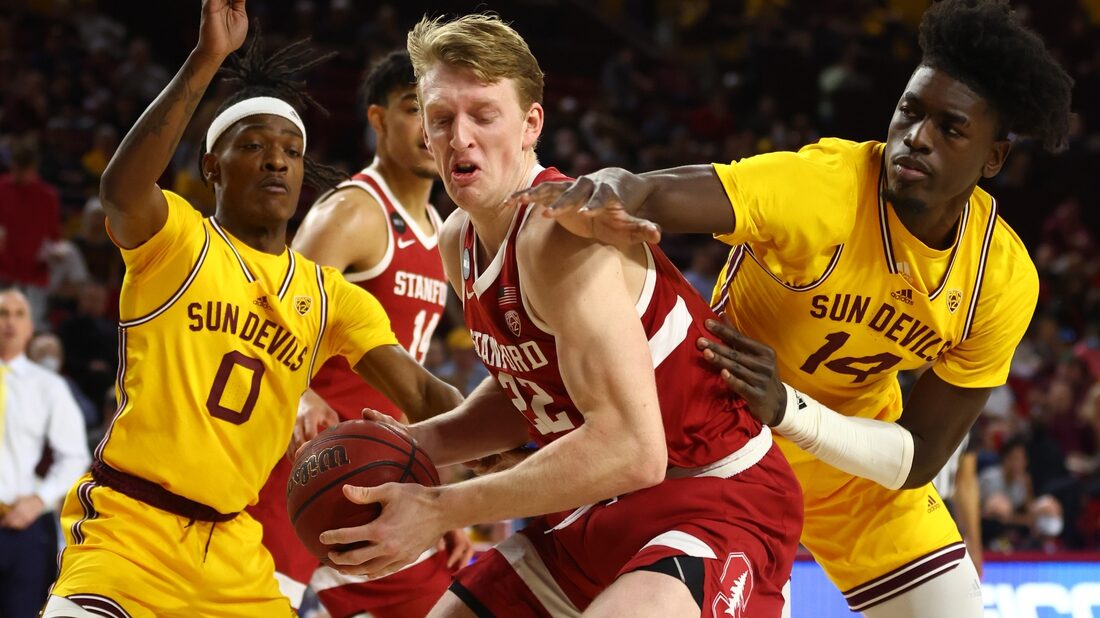 Teams that met in the regular-season finale will now clash in a loser-goes-home setting when Stanford and Arizona State face off in the first round of the Pac-12 tournament on Wednesday afternoon in Las Vegas.

Eighth-seeded Arizona State (14-16) enters the tourney having won its last four games, including Saturday’s 65-56 home victory over #9 seed Stanford (15-15). The Sun Devils have won seven of their last eight after starting out 3-9 in Pac-12 play.

“What we have been able to do is pretty remarkable, considering where we were and just how tough this league is, especially at the top this year,” Arizona State coach Bobby Hurley said. “I have a lot of confidence in what we’re doing.”

Balance has been the hallmark. Six Sun Devils average double figures, but none scores more than 12.2 points per game.

The Arizona State defense has been stout all year, holding Pac-12 opponents to a league-low 39.1 percent shooting from the field and 29.3 percent from 3-point range.

Stanford, which hasn’t won a Pac-12 tourney game since 2018, comes to Vegas having lost its last five games and seven of the last eight. The Cardinal have only topped 56 points once in their last five contests and scored just 39 points against rival California on Feb. 26.

Turnovers have doomed Stanford all season, giving it away more than 15 times per game including 21 in the loss at Arizona State on Saturday.

“It just takes a couple mistakes to let things get out of control,” Cardinal coach Jerod Haase said.

Stanford, like Arizona State, doesn’t have a high-volume scorer. It does have the Pac-12 Freshman of the Year, though, in forward Harrison Ingram.

The winner of this game will take on top-seeded Arizona in Thursday’s quarterfinals. Both went 0-2 this season against the #2 Wildcats with each loss by double digits.