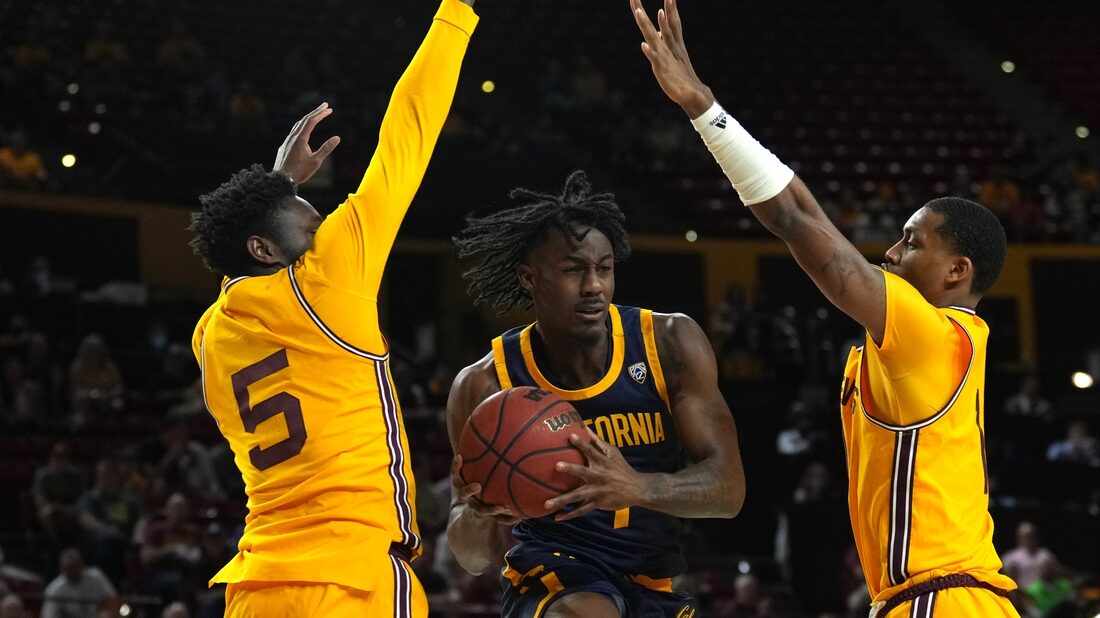 DJ Horne led a balanced scoring effort with 13 points to lead Arizona State to a sixth win in its last seven games, a 71-44 victory Thursday over California in a Pac-12 basketball game at Tempe, Ariz.

Kimani Lawrence and Jay Heath each had 12 points and Alonzo Gaffney and Marreon Jackson finished with 11 points.

Jalen Celestine was the lone scorer in double figures for California with 11 points.

Arizona State led by as many as 12 points in the first half before leading 31-25 at halftime.

California outscored Arizona State 8-2 to close the half behind two 3-pointers by Grant Anticevich.

The Golden Bears had 10 assists on each field goal made in the first half and ended with 15 assists on 18 shots made from the field.

Celestine and Joel Brown each had three assists at that time. Celestine finished with three and Brown had five.

Lawrence led the Sun Devils at halftime with eight points on 3-of-4 shooting from the field.

Heath had two 3-pointers and had eight points during that stretch.

Jackson and Horne also made shots from beyond the arc during the run.

California made only 25.8 percent of its shots in the second half, including a 2-of-15 performance from 3-point range.

Arizona State shot 64.3 percent from the field after halftime and 53.6 percent overall.

The Sun Devils finished with 18 assists on their 30 field goals made in the game.

They outscored California 27-2 in fast-break points and 42-22 in the paint.

In this article:arizona state, cal, ncaab