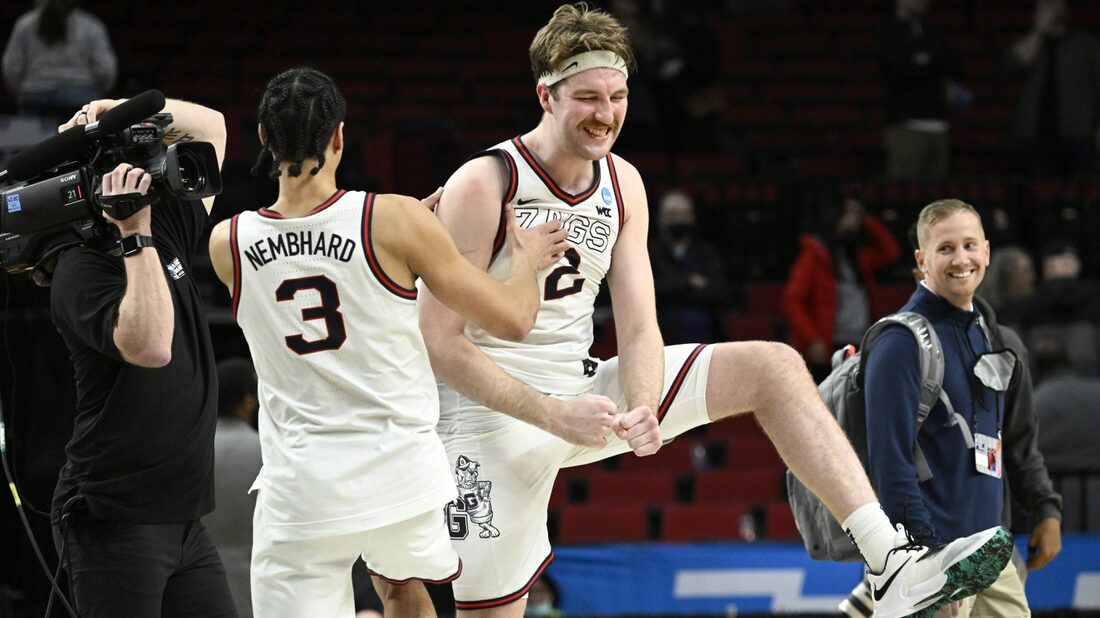 The three #1 seeds who survived the opening weekend are understandably the betting favorites entering the third round. But the West is the only region where each of the top four seeds punched their tickets to the Sweet 16.

Four double-digit seeds remain with #10 Miami facing #11 Iowa State in the Midwest, #11 Michigan preparing to battle #2 Villanova in the South and #15 Saint Peter’s trying to continue its dream run against #3 Purdue in the East.

Saint Peter’s began the season at +10000 by BetMGM to win the national championship. The Peacocks remain the longest shot at +20000, followed by Iowa State (+8000) and Providence (+6600), which will get the winner of the Cyclones-Hurricanes game if the Friars can get past top-seeded Kansas.

That’s well behind fellow #1 seed Arizona, which survived an overtime scare against TCU in the final game of the Round of 32. The Wildcats are being heavily backed at +500 with 10.9 percent of the total bets and 15.4 percent of the handle.

Gonzaga is second with 8.1 and 12.1 percent of the action, respectively.

Duke continues to be a sentimental choice in coach Mike Krzyzewski’s final NCAA Tournament. The second-seeded Blue Devils are in the stacked West where they will face the winner of Gonzaga vs. #4 Arkansas if they’re able to get past #3 Texas Tech on Thursday.