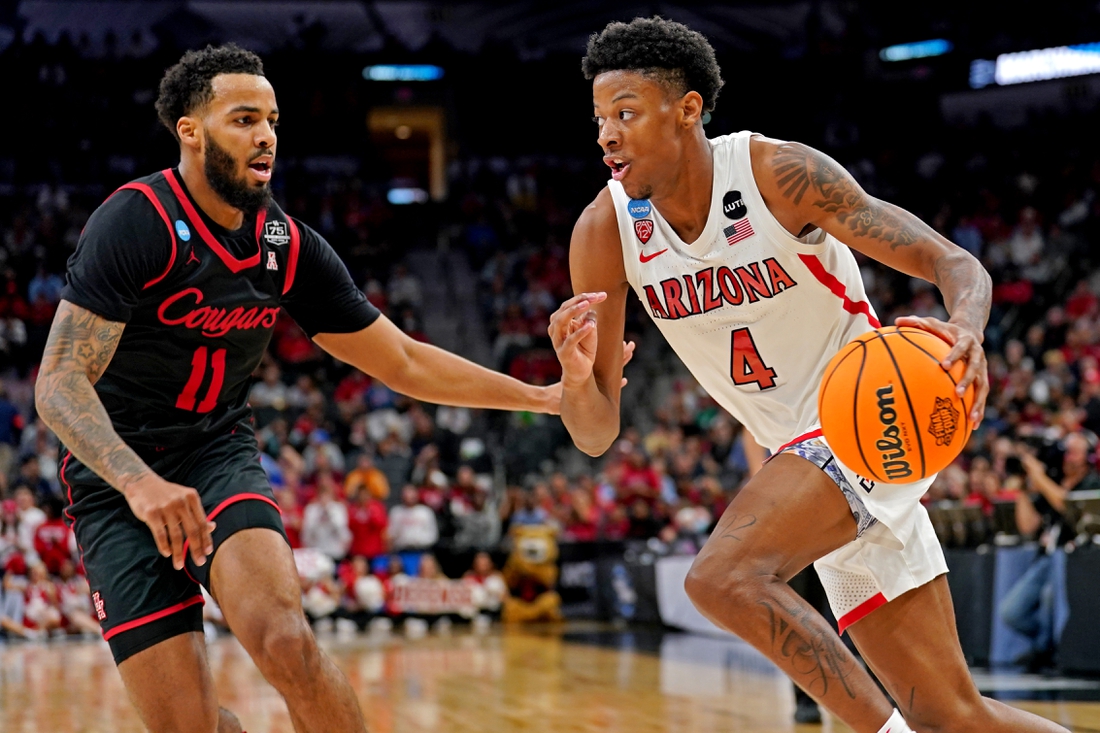 Arizona sophomore guard Dalen Terry declared for the NBA draft on Friday and said he will maintain his college eligibility.

Keeping the option open for a return to Tucson is important in case Terry’s draft stock isn’t as high as he hopes.

“First and foremost, I’d like to thank Coach Lloyd and Coach Miller for recruiting me and give me the opportunity to come to the University of Arizona and play for this historic program,” Terry wrote.