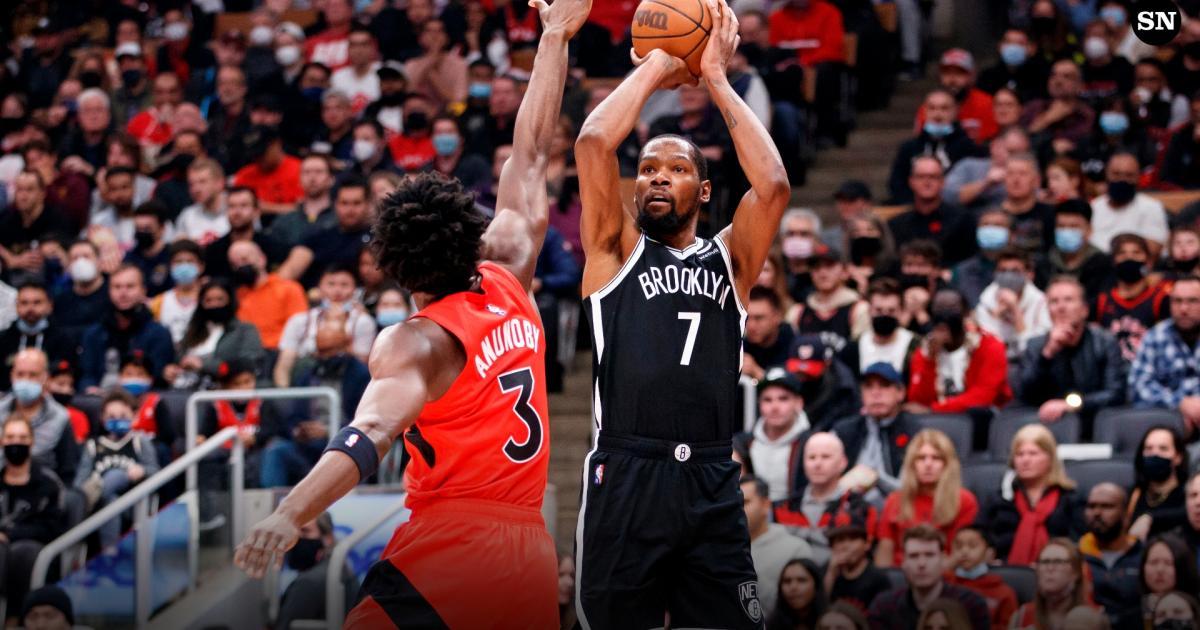 The Suns and Heat are said to be two teams on Kevin Durant’s wish list, but don’t sleep on the Raptors.

“I think a team that’s lurking and is going to lurk in this is Toronto,” ESPN’s Adrian Wojnarowski said on NBA Today.

“They have all the kinds of pieces that you would want and their picks to do a deal for Kevin Durant, and they have an organization and leader in Masai Ujiri, who you saw the chance he took on Kawhi Leonard with one year left on his deal.