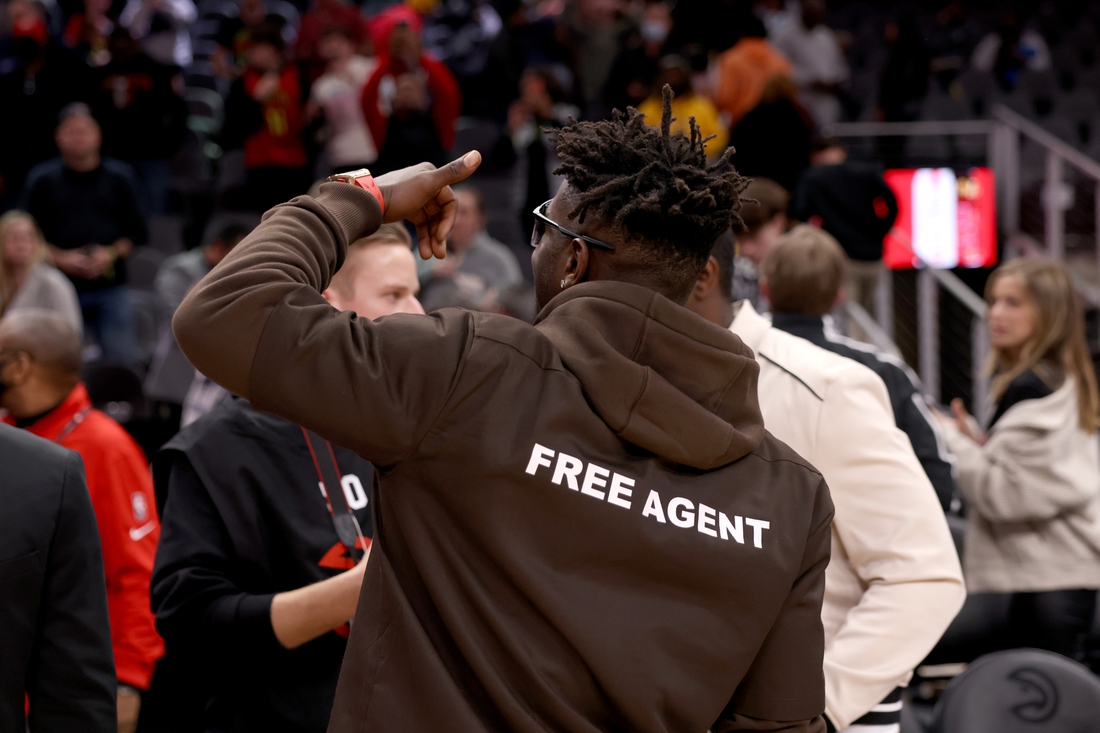 Brown, who will be 34 in July, caught 42 passes in seven games last season with the Tampa Bay Buccaneers.

“I need to get my ankle fixed, but I just want to make sure I got an obligation or a commitment from a team,” he told TMZ Sports. “It’s a lot for a guy to go do surgery without an idea of where you gonna work, or who you going to work for.”

The last time potential NFL employers saw Brown, the controversial wideout was removing his pads and jersey in the third quarter of Tampa Bay’s Week 17 win against the New York Jets.

A few days later the Buccaneers released Brown, who later claimed the team forced him to play hurt and covered up facts related to his injury. Then-head coach Bruce Arians denied the allegations.

“I’m a player first,” Brown told TMZ Sports. “I couldn’t even be in this position without being a football player. So I never want to take that for granted. I would love to continue my career. I got a lot of game left in me.”