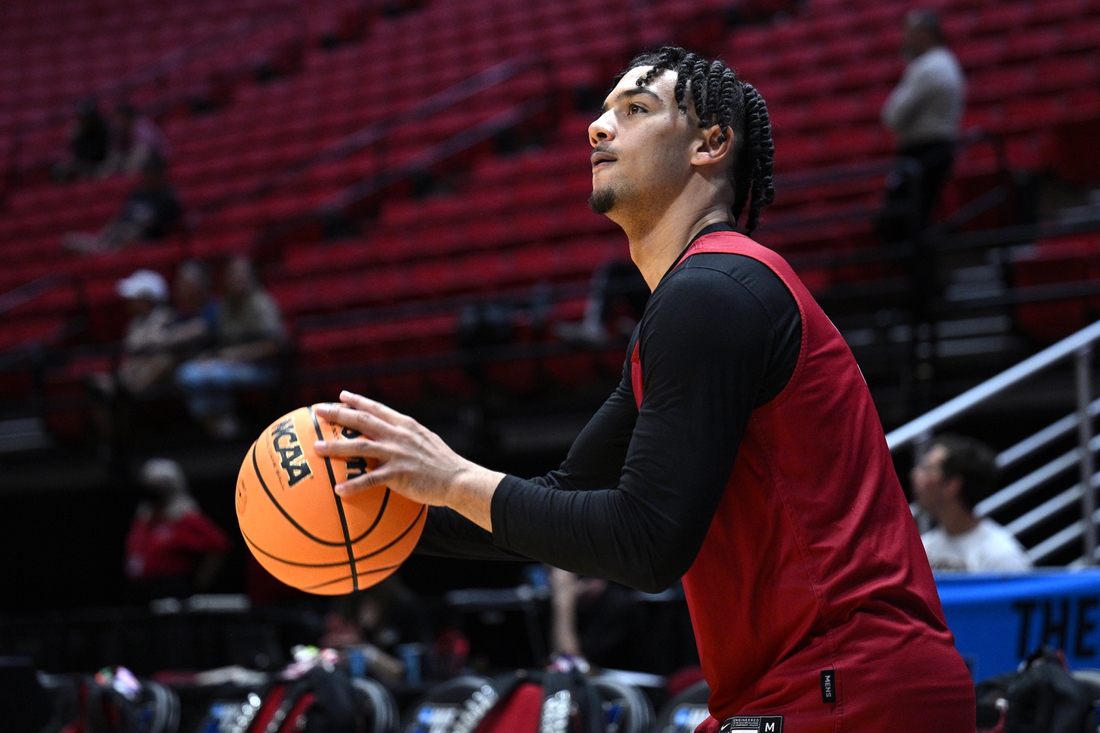 He posted his announcement to Twitter on Sunday night and added he’ll be signing with an agent.

“Hard work and a constant obsession to get better has gotten me where I am today,” he said. “This is just the beginning of my journey and I am beyond blessed to be able to pursue my lifelong dream of playing in the NBA.”

Shackelford appeared in all 33 games (32 starts) for Alabama and was named to the All-SEC second team, marking his second consecutive selection.