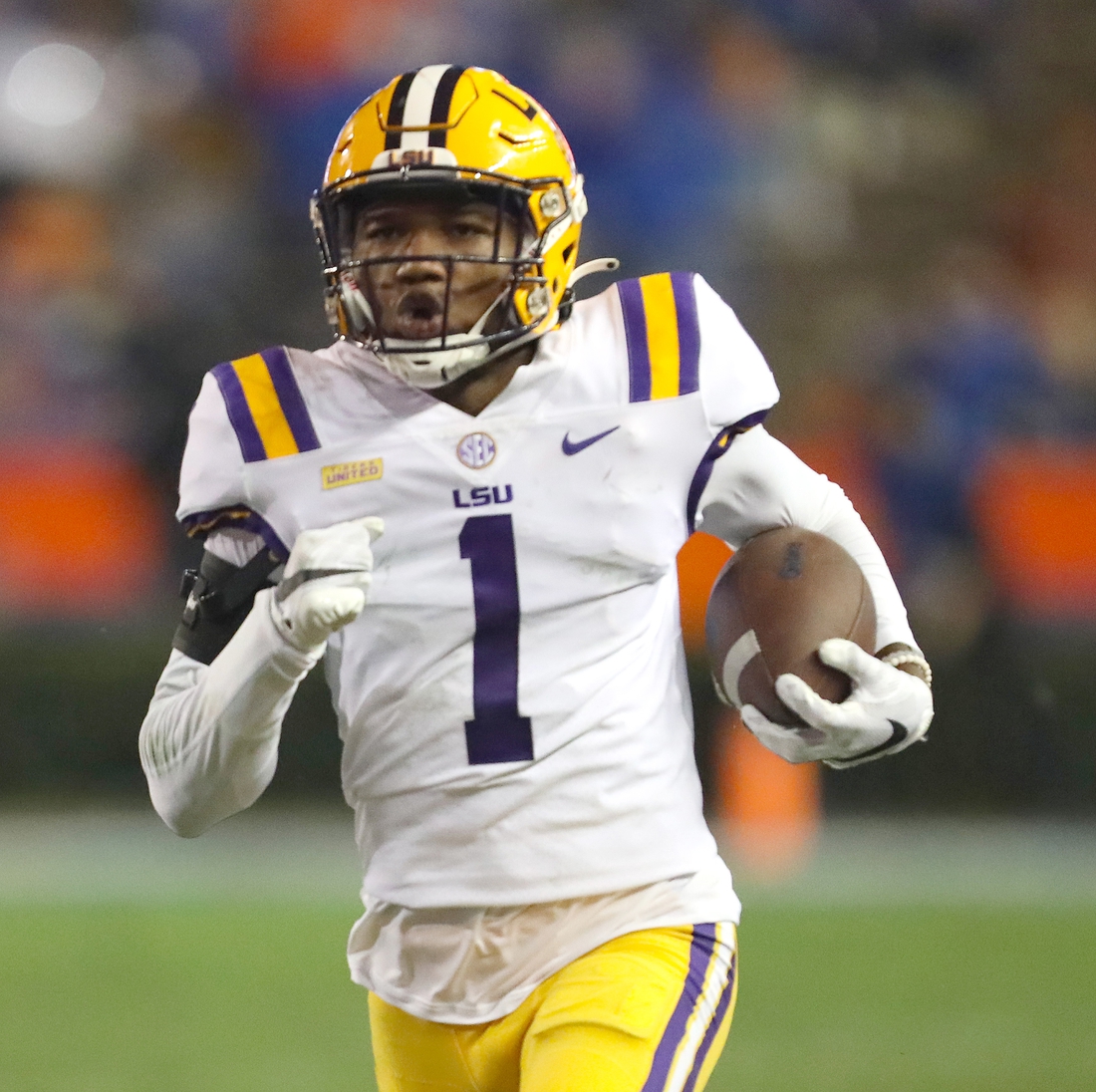 New Alabama cornerback Eli Ricks was arrested on charges of speeding, possession of marijuana and driving without insurance in Jones County, Miss.

According to online records, Ricks was arrested by Mississippi Highway Patrol officers and booked at 5:15 p.m. local time on Sunday. His bond was set at $0.

Ricks transferred to Alabama from LSU in December 2021 and has yet to play a game for the Crimson Tide.

Ricks had five interceptions in 14 total games for LSU. He earned Associated Press third-team All-America honors as a freshman. He was also named to the Freshman All-SEC team.

His sophomore season was cut short by surgery to repair a torn labrum in his shoulder last October.