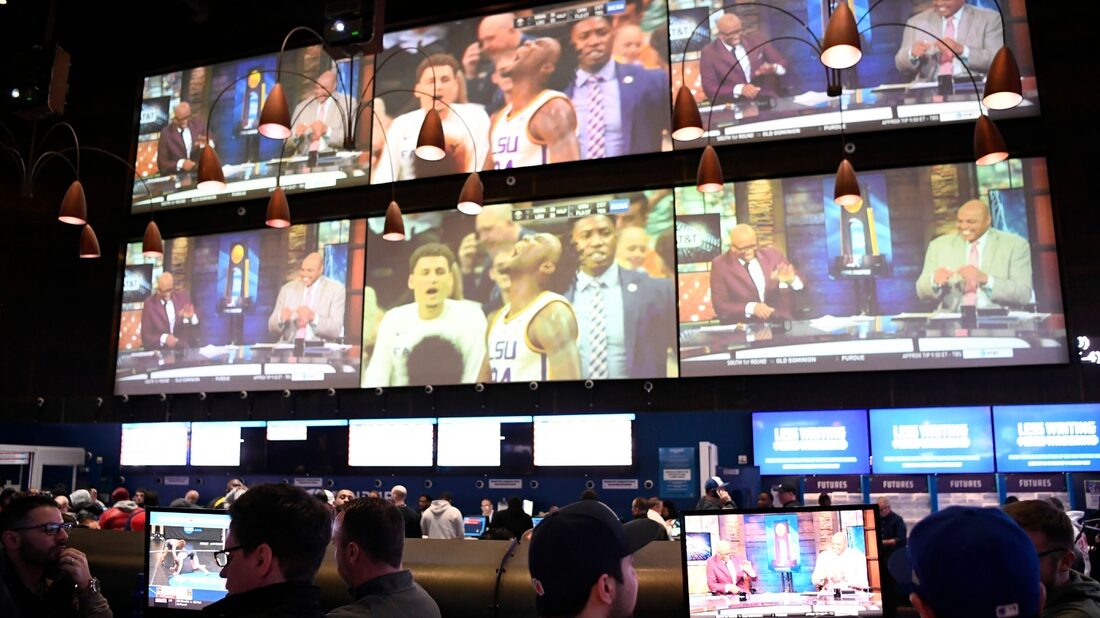 More than $3.1 billion is expected to be wagered on this year’s NCAA Tournament, according to survey results released Monday by the American Gaming Association (AGA).

Roughly 45 million American adults — more than 17 percent — are expected to bet on the tournament beginning this week, per the AGA.

“Americans continue to make it clear: they want to wager with the protections of the legal, regulated market,” AGA president and CEO Bill Miller said in a statement. “There’s no doubt this year will generate the highest legal handle in March Madness history.”