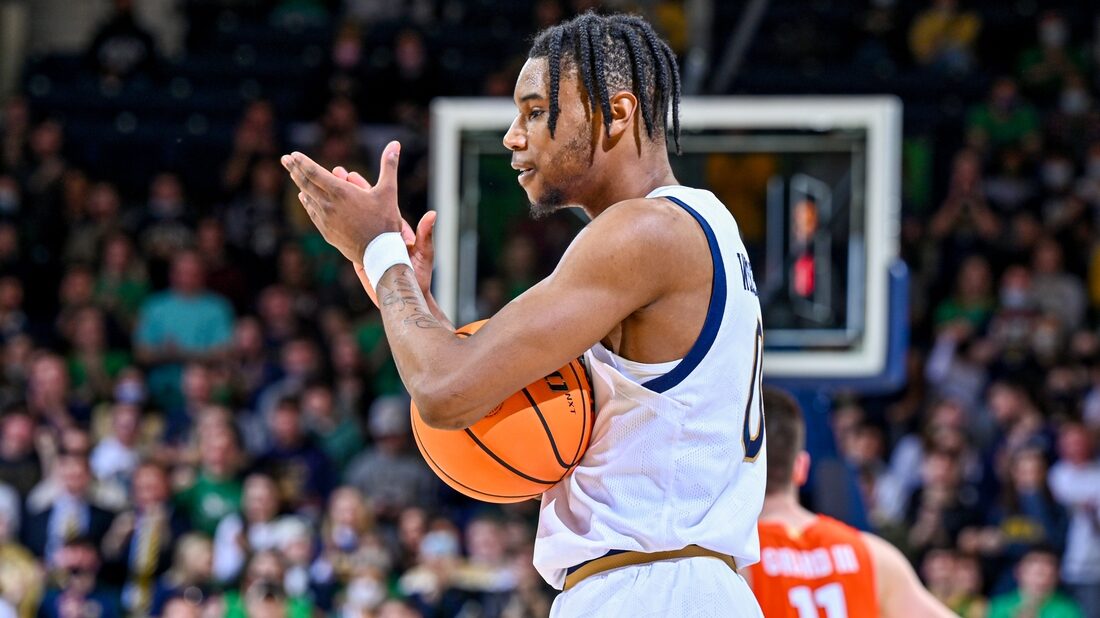 Duke enters the ACC tournament as the heavy favorite in a league that is fighting to prove its worth beyond the blue-blood Blue Devils.

Georgia Tech caught fire — aided by Virginia’s COVID-related elimination — and beat Florida State for the conference title crown last year, a reminder that upsets are to be expected.

The action begins Tuesday at Barclays Center but the big dogs won’t take the court until Thursday.

Our pick: Duke. The Blue Devils are motivated after dropping Coach K’s home finale to North Carolina on Saturday and big favorites (-130 to win this week at DraftKings) with no true tests likely until Saturday’s championship game.

Underdog to watch: Notre Dame. Oddsmakers put the Irish (22-9) in at an opening line of +1000 to win the ACC tourney, the same given Wake Forest and Virginia Tech. The Fighting Irish don’t have noteworthy wins to hang their hats on other than Kentucky (Dec. 11, before the Wildcats’ awakening), but a slew of close wins and respectable showings against St. Mary’s (West Coast Conference) and Illinois (Big Ten) prove they can hang.

Projected NCAA Tournament bids: 4. This number could drop. There’s no arguing the ACC has never been more mediocre. Consider the WCC could get more teams, and the Mountain West is right there, too.

Next Stop, New Orleans: Duke is +275 at DraftKings to make the Final Four, +270 at FanDuel. Considering the weak league schedule, trust the Blue Devils at your own peril.