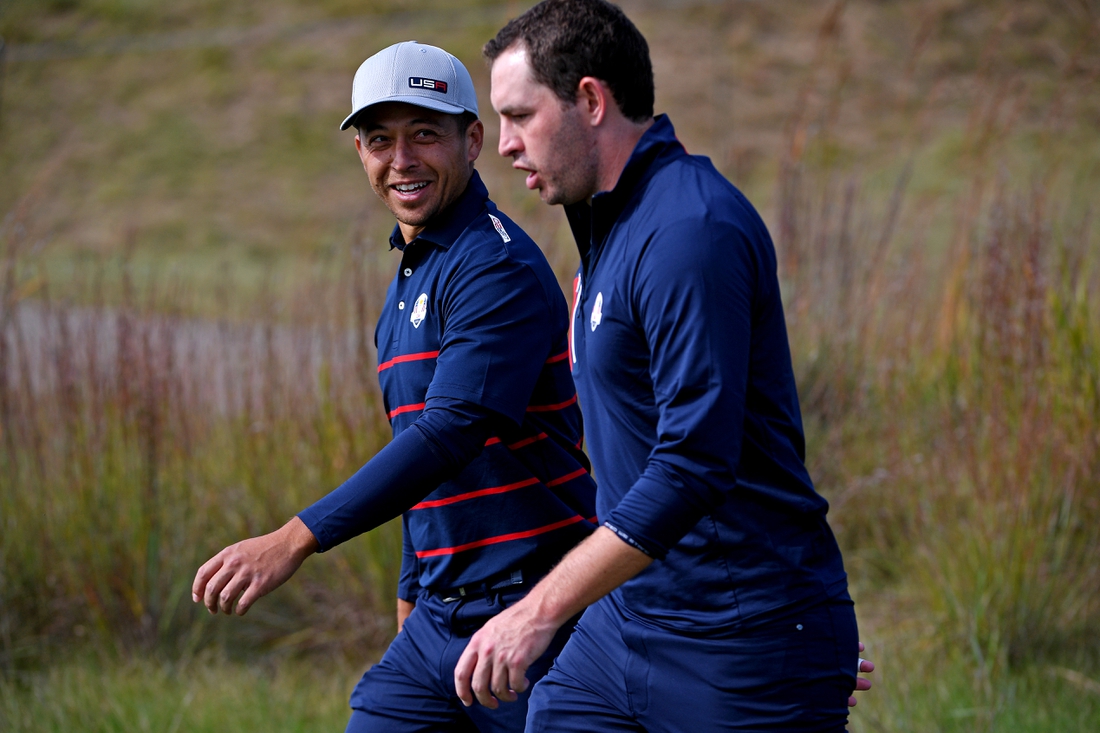 The Zurich Classic of New Orleans is the PGA Tour’s lone full-field team event and begins Thursday at TPC Louisiana.

The event has drawn arguably its strongest field ever, including top-ranked Scottie Scheffler coming off his Masters victory. Field Level Media’s golf experts break down the tournament and provide this week’s best bets.

NOTES
–This is the fifth playing of the event. The top 80 players in the field choose their partner, who must have PGA Tour status unless given a sponsors exemption.
–The format features a Four-ball format for the first and third rounds and Foursomes for the second and final rounds. In Four-ball, players on each team will play their own ball throughout the round, with the team recording the best score on each hole. In Foursomes, players rotate tee shots with one hitting on odd-numbered holes and the other on even-numbered holes. The players then alternate shots until the hole is completed.
–There will be a cut to the low 33 teams and ties following the second round.
–Both players on the winning team will split FedEx Cup points (400 per player) and official money, receive a two-year winner’s exemption and earn eligibility into Invitational fields as well as the Tournament of Champions.
–Jay Haas will make his 799th career PGA Tour start and his first since the 2010 Players Championship as he is teamed with his son, Bill.

BEST BETS
–U.S. Ryder Cup opponents Collin Morikawa and Viktor Hovland (+800 at BetMGM) are the only team comprised of two top-10 players this week. They have drawn the biggest handle at 11.8 percent and are second with 8.6 percent of the total bets.
–Fellow Californians and Ryder Cup teammates Patrick Cantlay and Xander Schauffele (+800) have teamed up. Cantlay is the reigning FedEx Cup champion while Schauffele is the reigning Olympic gold medalist.
–Australians and International Presidents Cup teammates Smith and Leishman (+900) are back to defend their title. Smith has won the team event twice (Jonas Blixt in 2017).
–Scheffler will team with Ryan Palmer (+1100) and they lead the way at BetMGM with 9.4 percent of the total tickets and are second with 10.9 percent of the handle. Scheffler has won four of his past six starts and Palmer won the event with Jon Rahm in 2019, when the pair set the alternate shot record of 65 in the second round. Palmer’s teammates in the event have had an average world ranking of 4.6.
–Billy Horschel has won twice in New Orleans – once in an individual format and once as part of a team. He and former LSU star Sam Burns (+1000) tied for fourth last year. The pair has been backed by 10.0 percent of the handle, third-most at the sportsbook.
–The biggest line movement at BetMGM belongs to the team of Chris Riley and Will Zalatoris. They opened at +4000 but have seen their odds shorten to +3300 with 7.3 percent of the bets and handle, making them the sportsbook’s biggest liability this week.