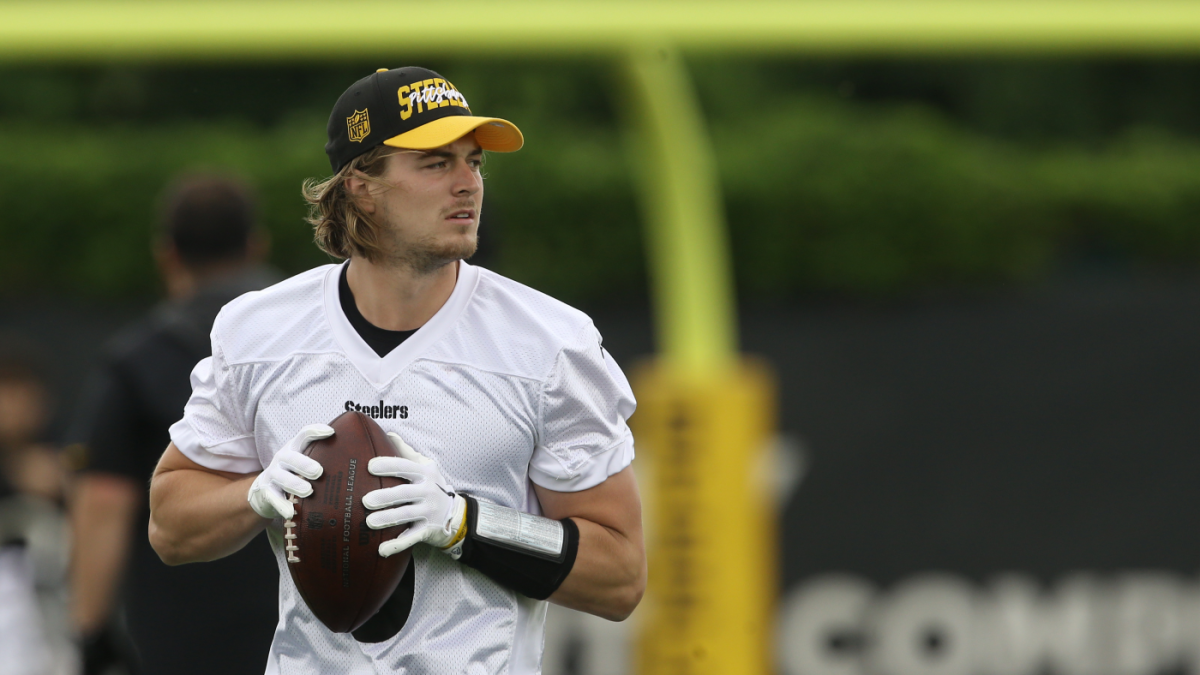 Kenny Pickett’s hands received plenty of attention leading up to the 2022 NFL Draft. Along with questions regarding his hand size, Pickett’s decision to wear gloves on both his throwing and non-throwing hand has raised eyebrows, as most quarterbacks prefer to go without a glove on their throwing hand.

The Pittsburgh Steelers rookie quarterback recently shared the reason why he wears gloves on both hands during games. It dates to Pickett’s sophomore season at Pitt, when the Panthers hosted North Carolina on a chilly November night.

“I did it once my sophomore year, but really after that North Carolina game you called, I stuck with it after that game,” Pickett said during a recent appearance on The Pat McAfee Show. “After that game, I kind of stuck with it. Coach (Mark) Whipple was like, ‘You know, it doesn’t have to be cold to rock the gloves.’ So I’ve worn them since then on out. … It’s just kind of something that I enjoy and I just feel more comfortable with it.”

In this article:kenny pickett, Pittsburgh Steelers