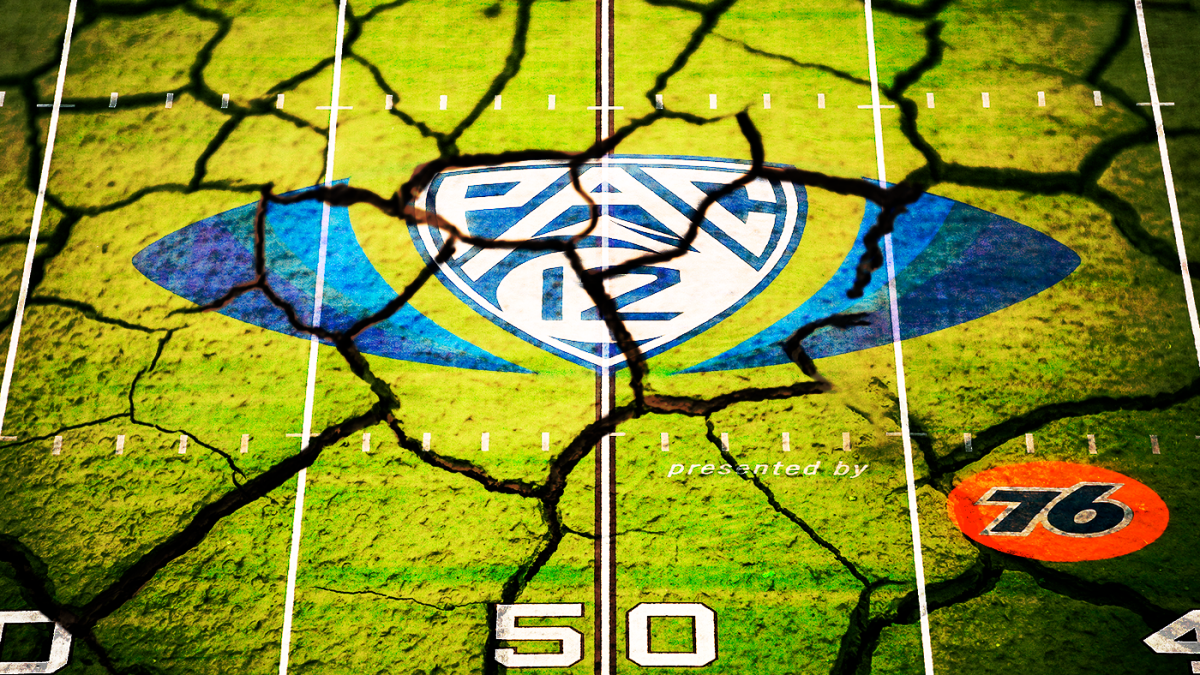 The stealthiness of realignment these days is only surpassed by its audacity. USC and UCLA broke a 94-year relationship with the Pac-12 on Thursday despite serving as foundational rocks of West Coast athletics. And immediately, the conversation was less about the move itself — we’re kind of used to that sort of thing by now — and more about its implications.

The 32 teams in the SEC and Big Ten now control most of the money, resources, rules and airways. (Ask the charter companies that will be hauling USC and UCLA athletes 3,000 miles to New Jersey for games against Rutgers.) The collection of brands in those two leagues is so thick right now, it could legitimately stage its own playoff.

As for what’s next …

Realignment is just getting started

Earlier this week, CBS Sports quoted a high-ranking sports TV industry source on the potential for conference realignment: “Everybody is talking to everybody.” That was before news of USC and UCLA broke the internet.

Clemson, Florida State and Miami have a decision to make. Industry sources believe it’s a reasonable expectation that the ACC powers had previously inquired with the SEC, possibly even the Big Ten.

Does the Pac-12 have a future?

If the day’s top story is the Big Ten consolidating power alongside the SEC, its second headline is the Pac-12 perhaps going away for good.

If Notre Dame is committed to independence, this an(other) inflection point. The SEC simply is not an option. Neither is the ACC, despite the Fighting Irish’s current affiliation with the league. The ACC simply cannot match the payouts likely to come from the Big Ten, even if Notre Dame was to join the fold.

Remember the Big 12 almost going away last year? That was heartless, yes. Now, consider a similar scenario if, say, the SEC wanted to make room for the likes of Clemson or Miami

With USC and UCLA, not only is the Big Ten now in the Pacific Time Zone, it has teams that have played in 16 of the last 19 Rose Bowls. That raises the once-unthinkable prospect of the future of the Rose Bowl itself. USC and UCLA have represented the Pac-12 in a combined 46 of 108 Rose Bowls (43%).