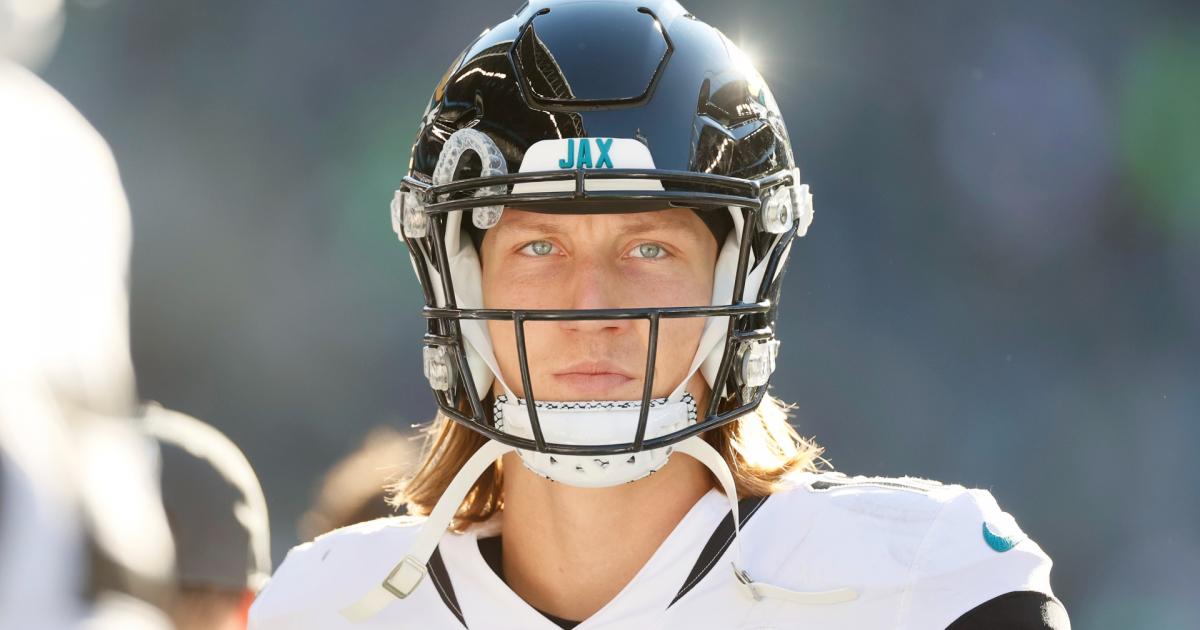 Trevor Lawrence has dispelled an erroneous Tuesday report suggesting he had lost significant value in his NFL rookie signing bonus by investing it into cryptocurrency.

The report caught fire from a BetOnline tweet that showed how much money professional athletes had lost by taking their money in cryptocurrency. Near the top of the list was Lawrence, whose listed entry of $24 million — roughly the amount of his NFL signing bonus.

The tweet inaccurately shows a loss of $15 million and a 62.7 percent decrease in value.

Except: Lawrence NEVER took his NFL signing bonus in cryptocurrency.