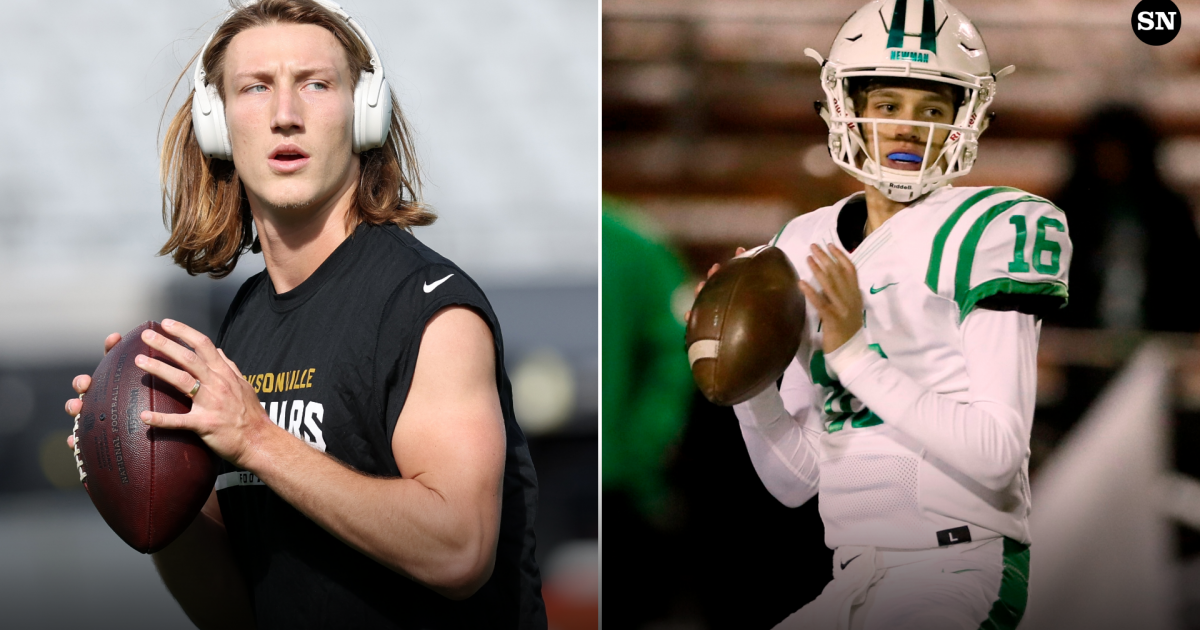 Trevor Lawrence knows a thing or two about being one of the top recruits in the country. The Jaguars’ quarterback was the No. 1 overall recruit in the class of 2018 and ranked as the sixth-best college recruit of all time, per 247Sports.com.

Lawrence handled the pressure well. He helped lead Clemson to a national championship and became the No. 1 overall pick in the 2021 NFL Draft as a result of his efforts.

Lawrence was asked about what advice he would give to Arch Manning after the No. 1 recruit in the 2023 college football recruiting class committed to Texas. Lawrence kept his response simple.

“I’m sure he has a lot of good people in his corner that can help him, but I’d say it’s really important to learn how to manage expectations.” Lawrence told TheSpun.com. “It’s important to block out all the noise. The only voices you should listen to are your internal expectations of yourself, your teammates, your coaches and family. You should try to block everything else out.”

In this article:featured, texas, trevor lawrence