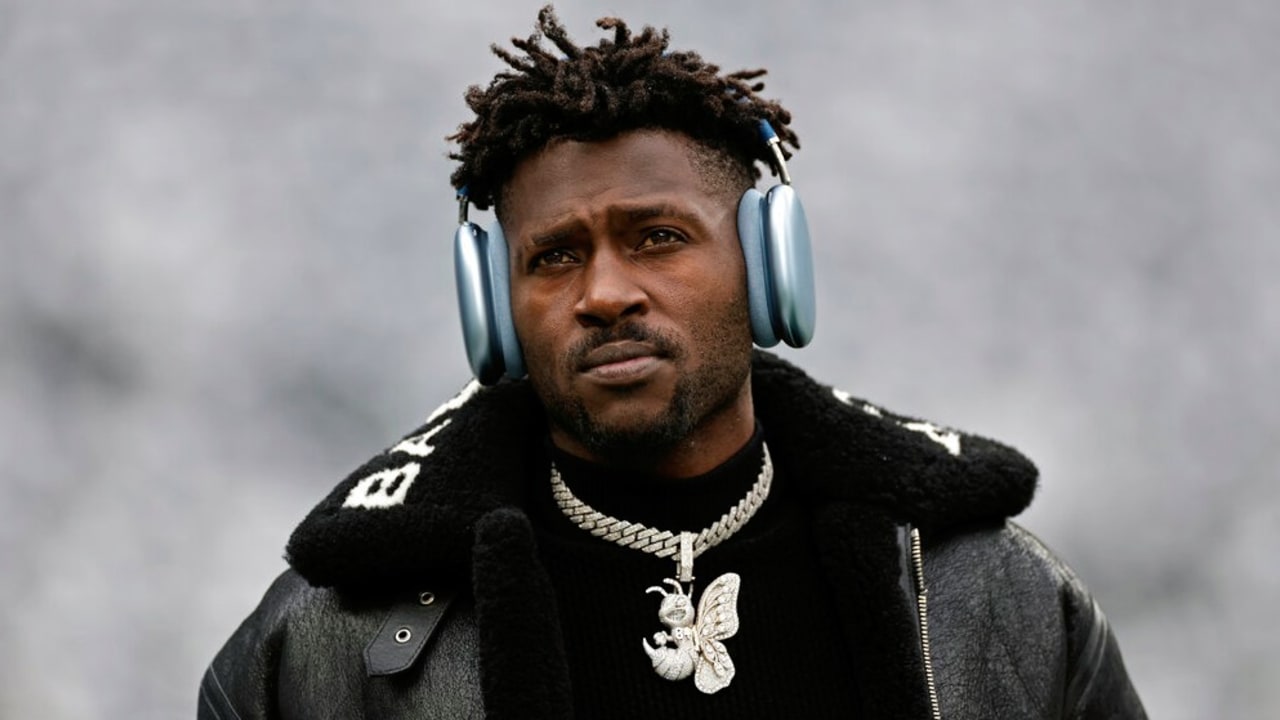 Antonio Brown recently tweeted that he wants to retire as a Pittsburgh Steeler. If that happens, it would strictly be ceremonial.

During an appearance on The Pivot Podcast, Steelers coach Mike Tomlin dismissed the idea of Brown returning to Pittsburgh as an active player.

“Y’all know that ain’t happening,” Tomlin said, via SI.com. “In terms of putting a helmet on and running out of the tunnel and playing ball and stuff like that, man. You know he’s moved on, and we’ve moved on. We can sit around and chop that up like it’s a realistic conversation, but we know that’s not realistic.”